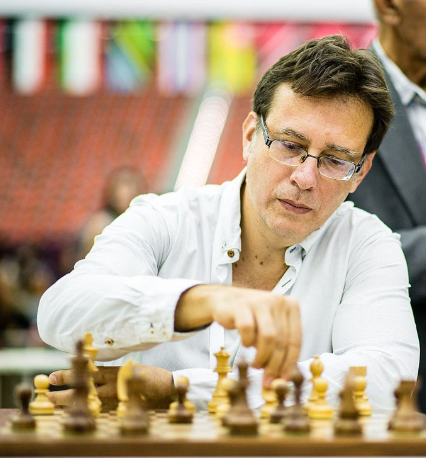 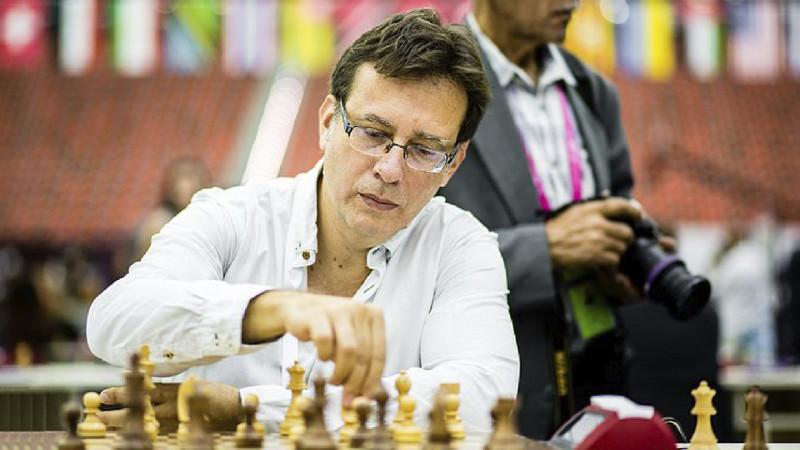 For didactic reasons, we group the methods used in the middlegame and not only into the main categories strategy and tactics, with possible further classifying to categories such as dynamics, concrete or abstract play.

However, I have always thought that players rarely think of this when designing their next move. Whether they calculate a lot or try to grasp the secrets of the position intuitively and abstractly, they mainly aim at finding the objectively best or, sometimes, psychologically more unpleasant, move.

I have noticed that many great players do not have an accurate image about their own style. They can express what they feel, but are not in the best position to draw their chess "self-portraits.”

A tactician would deliver his combinations as naturally as if talking in his mother tongue, or simply breathing. He would only retain that he can play positional games, too, which would require an effort above their natural reflexes.

The natural consequence is that he would deny being a pure tactician and would claim that he mainly thinks in a strategic way. A similar, but mirrored situation can be typical for strategic players, too.

I believe that most of them agree, though, that tactics and strategy should go hand in hand together. A superior plan is optimally crowned by a combination, but concrete details should guide the plan all the way. This is an interchangeable connection and we cannot award more importance to any of these apparently opposed notions.

To many, including myself, Lev Polugaevsky was, in his best years, a player with amazing calculating and analytical powers. However, he felt the urge to explain that his main approach is positional and that his combinations used to come only after he obtained complete strategic success. 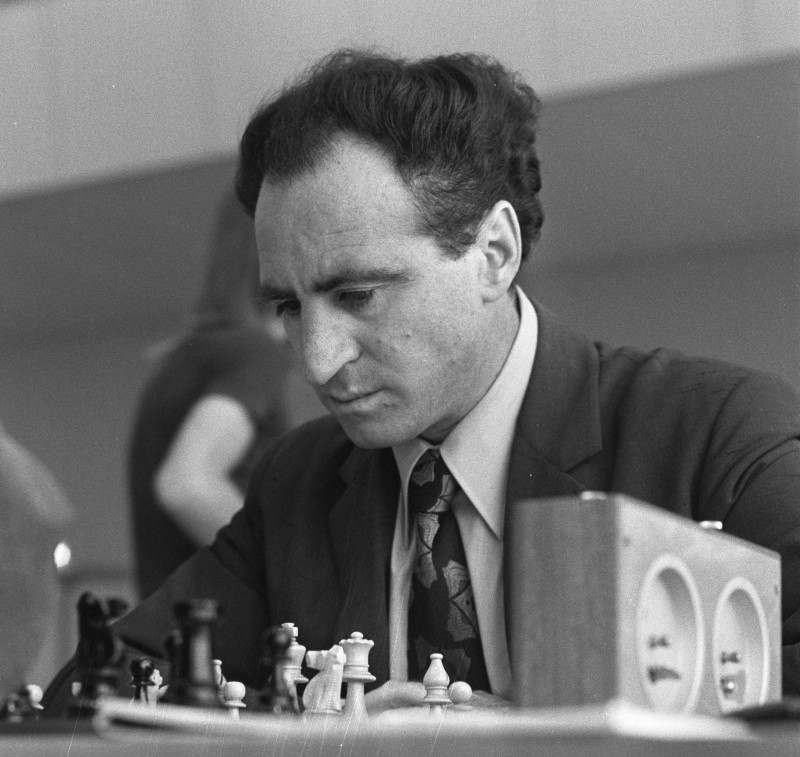 Polugaevsky does not stop here and goes further by saying that he does not belong to the category of players using mysterious maneuvers such as Rfd1 followed by Rd1–e1, dictated by certain concrete factors. In short, he seemed to be keen on reducing the importance of the word "concrete" when drawing his self-portrait.

In fact, Polugaevsky did not know himself too well, I believe. He was actually doing the things he claimed he did not. The games below not only advocate my statement (which would only have historical value) but also illustrate the importance of concrete thinking when designing and carrying out a plan. 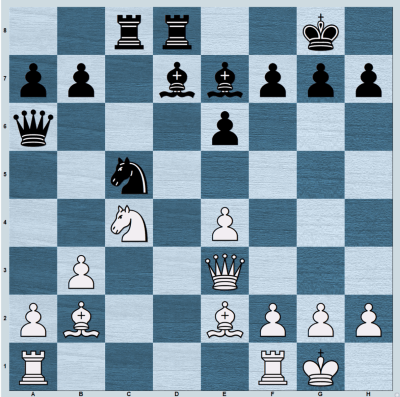 The structure is almost symmetrical, but White has some more space and better coordination.

18.Rfc1! With the a2–pawn hanging, this is the rook belonging to c1. White sets up some pressure on the c5 knight. 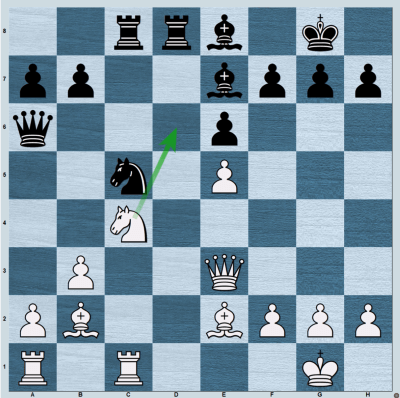 19...Nd7 Black prepares to meet Nd6 with the intermediate ...Rxc1+, but this knight retreat is passive.

20.a4 Freeing the a1–rook (for unknown purposes so far) and restricting the enemy queen even more.
20...Bc5 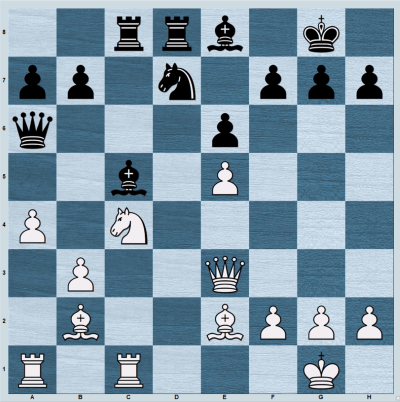 21...Qc6 22.Qg3! This is the first moment when Polugaevsky resorts to a maneuver apparently wasting time, something he claimed he was not keen on. With the black queen on c6, the threat Nd6 is valid again. 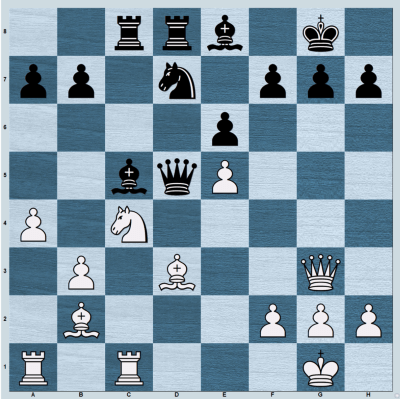 24.Rd1! This is even more similar to the maneuvers described by Polugaevsky. Now is a good moment to improve the rooks' placement with a gain of time. 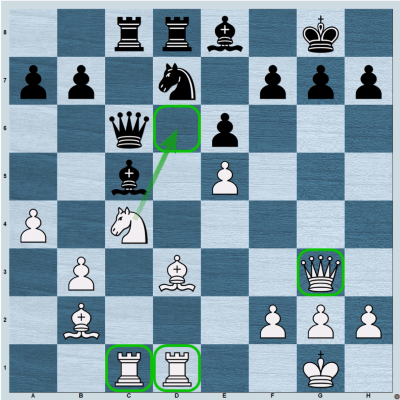 After a series of "time-wasting moves" White has achieved an optimal regrouping. His next move will be Nd6, threatening b3–b4, Nxc8, and Nxe8 followed by Bb5. Black cannot parry them all.

In the next example, the time-wasting mechanism will involve an even bigger group of pieces, but not the rooks. This does not make the game less relevant for the situation described by Polugaevsky, though. 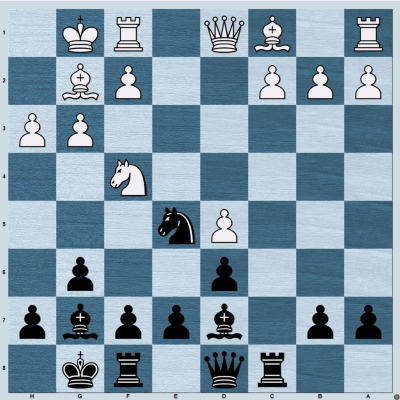 White has a space advantage, but his development is incomplete and his knight is not optimally placed, as it would do better on d4.

18.a4 Qa5! Another re-adjustment of the queen's position. Black prepares ...b7–b5 as if 18...b5 19.a5. If we think that the queen could have reached a5 in one move, the whole maneuver seems to waste time. Things are not quite so, though.

Returning to the position diagrammed above, if 15...Qa5 16.Bd2 Qb6 17.b3 Black's queenside counterplay is not obvious at all. In the game Polugaevsky provoked his opponent to play c3, which makes a big difference. 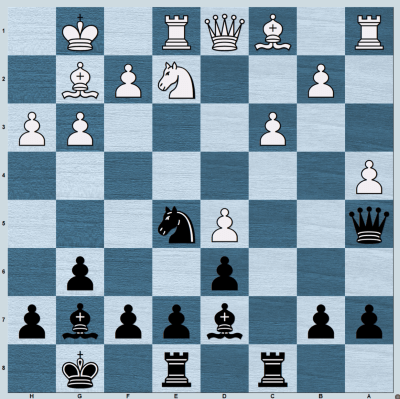 19...b5! Black starts to put pressure on the queenside.

20.b4 Qc7 The fourth queen move in a relatively short sequence. 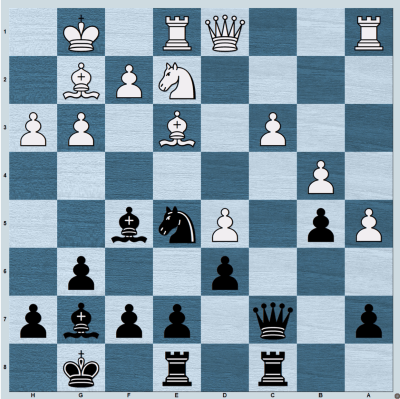 Black has achieved certain strategic success. The pawn on c3 is weak and cannot consolidate his colleague on d5. Besides, the square on c4 is inviting, but which is the best way to occupy it?

22...Nd3! The start of a complex maneuver, based on a few concrete details. The knight will eventually land on c4, but the immediate 22...Nc4 allows White consolidating with 23.Bd4 when due to his space advantage his position would not be worse. 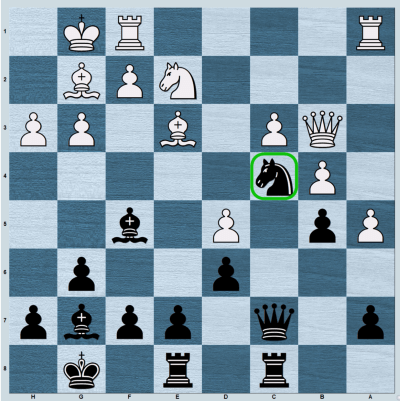 The knight has finally reached c4 after a bit of jumping around. In the meanwhile White has somewhat lost his coordination, as he cannot play 25.Bd4 due to 25...Nd2!, winning the exchange. 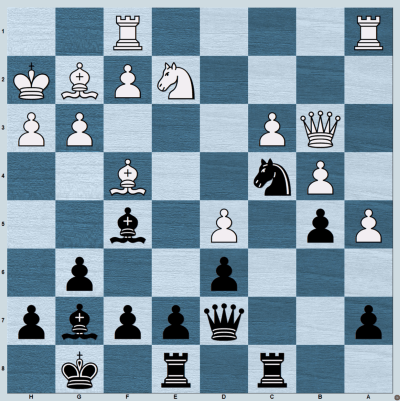 Black's position is more harmonious, but he needs to keep the rhythm of his initiative.

26...Bd3 27.Rfe1 Ne5! The knight retreats to its earlier location, but this cannot be considered a waste of time. The main idea is to clear the c4–square for the bishop.

28.Nd4 Bc4 Polugaevsky takes full advantage of his control on c4. The knight's stop on this square has deviated the enemy bishop away from d4 and now the bishop takes d5 under observation. 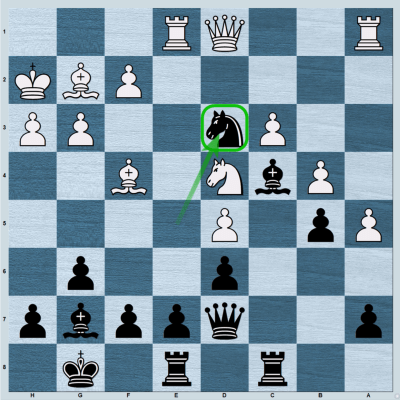 For the second time, the knight lands on this square, with decisive effects already.

Maintaining a strategic initiative is not a linear process. One needs to take into account concrete details when fighting for open files or weak squares. Many of the maneuvers from the examples above look like mere losses of time, but they are not. The point is that the apparently hesitant moves induced Polugaevsky's opponents to spoil their coordination.

P.S. Don't forget to share your thoughts on our forum.