Backward moves on the diagonal are often tough to see. But there’s a way to notice them consistently which is what GM Akopian shares in this article. 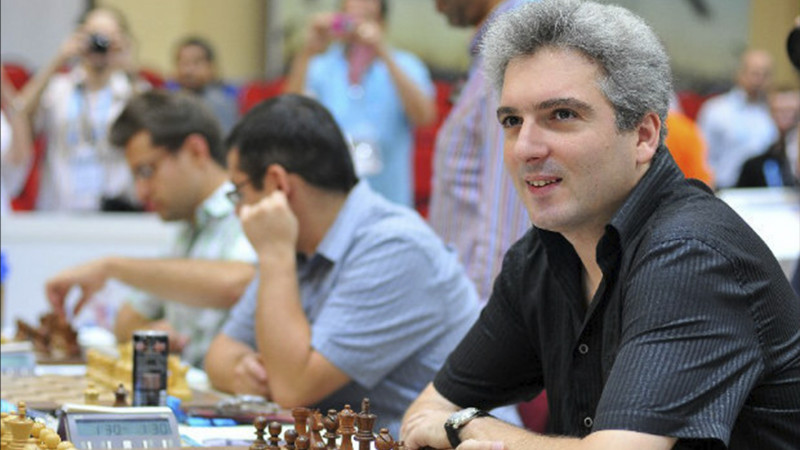 In his famous book (50 selected games), the great Danish GM Bent Larsen points out that backward moves on diagonals are especially difficult to see. And indeed, as we will see, even strong players are prone to miss or have difficulties with this unusual maneuver.

Why is it so? Well, the explanation seems to be relatively simple. When playing chess, players are usually trying to move forward, to press, and to attack. But in contrast with most other sports, backward moves can often be much stronger than the forward ones, and in some cases, can even force immediate resignation.

Only two pieces are capable of such backward diagonal moves: the Queen and the Bishops. And it’s about this topic; we’ll talk today. 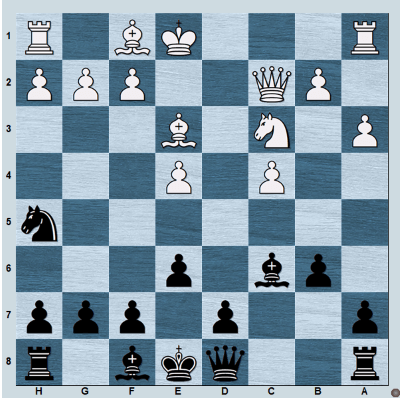 In this famous theoretical position, Black was deciding between 11... Bc5 and 11...Qb8. I happened to be at the board when Karpov took a long thought. "What is he thinking about?" I wondered. "Probably 11...Bd6? But then 12.Qd1 wins on the spot!" At this exact moment, Karpov played 11...Bd6 and resigned after 12.Qd1! as Black can’t defend the double attack on the Bishop and the Knight. 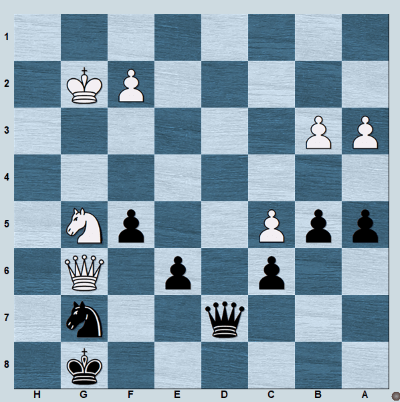 Not finding a defense, Topalov resigned. 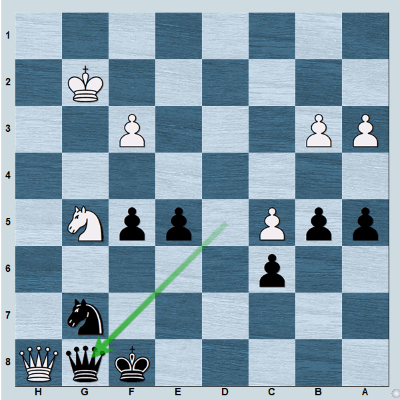 A move that Topalov missed.
Black is a Pawn up, and the logical continuation of the game would be 5.Nh7 Kf7 6.Ng5 with perpetual checks. 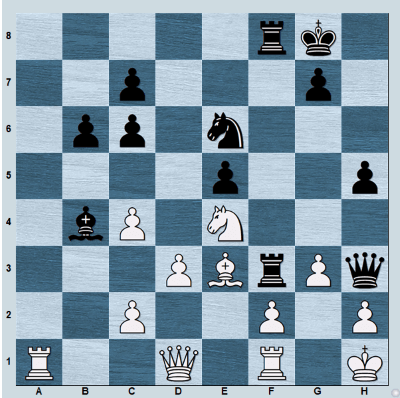 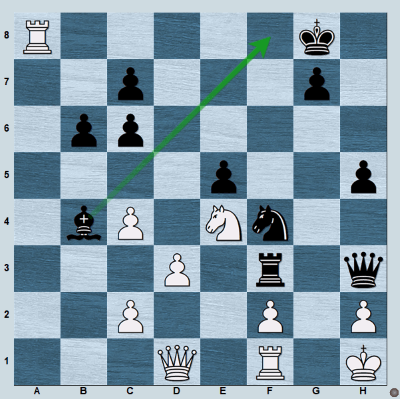 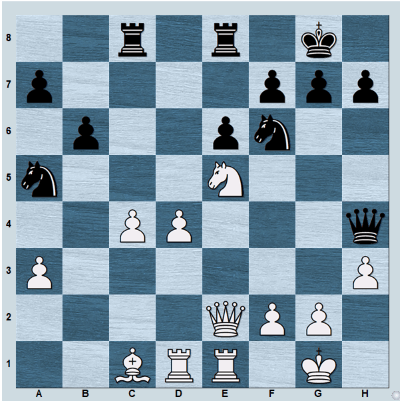 This position happened in the World Championship match when Alekhine missed a chance to win the game instantly.
After 1.Qf1!! suddenly there is no defense against 2.g3 Qh5 3.g4 Qh4 4.Nf3, and the Queen is trapped.

If 1...Nh5, with the plan to save the Queen by retreating along the d8-h4 diagonal, then after 2.g4! White wins the Knight, as Black can’t play 2...Nf6 because of 3.Nf3, and the Black Queen leaves the board.

It’s very tough to think about mysterious moves like these, and there are many examples when they were completely missed during games.

However, with good focus, it’s perfectly possible to find such moves. 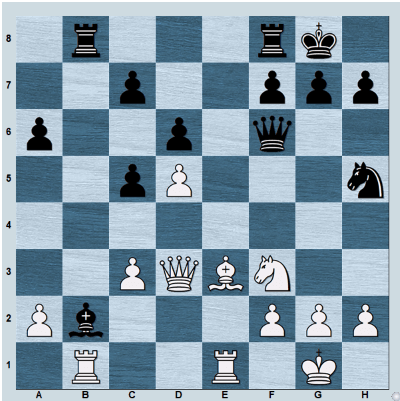 It may seem that Black is a Pawn up, and is doing fine, but Tal, as always, comes up with a genius plan… 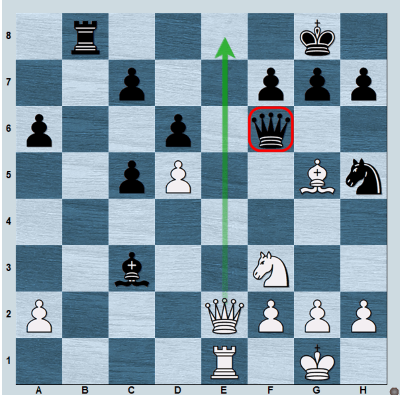 A two-fold threat. Black loses the Queen, and soon Tal won the game.

After 1.Qe2 Black could take the c3 pawn and the Queen as well - 1...Qc3.
But then comes another tricky backward move... 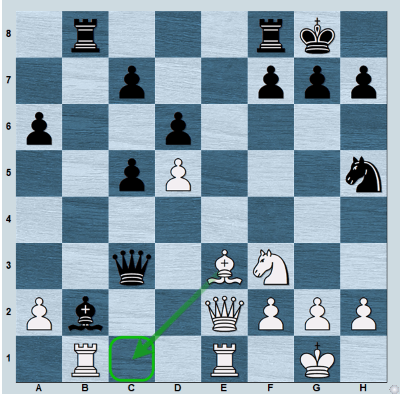 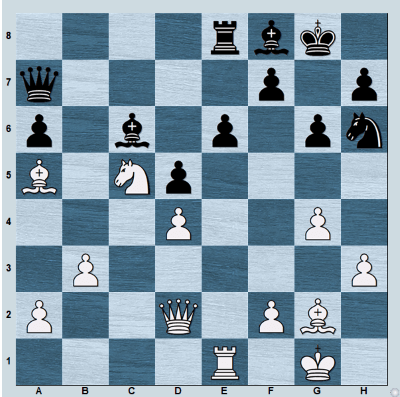 However, Timman found an excellent move that wins the game. 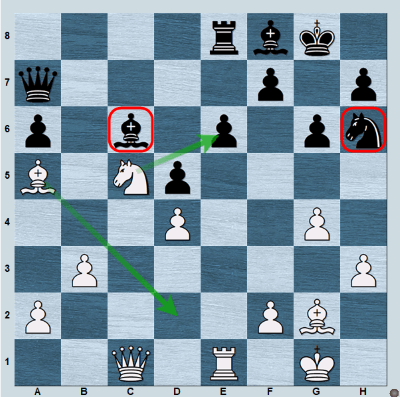 Black played 1...e5 2.Bd2 ed4. Now White can’t win the Knight on h6, because at the end of the variation, the c5 Knight hangs.
In the game followed another nice backward move 3.Nd3!! 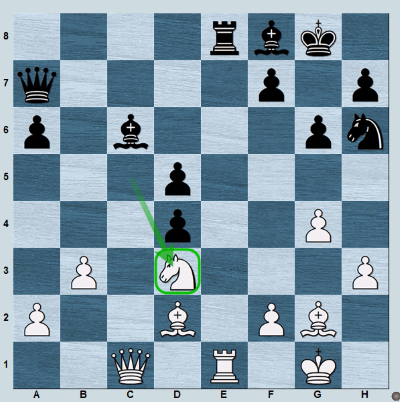 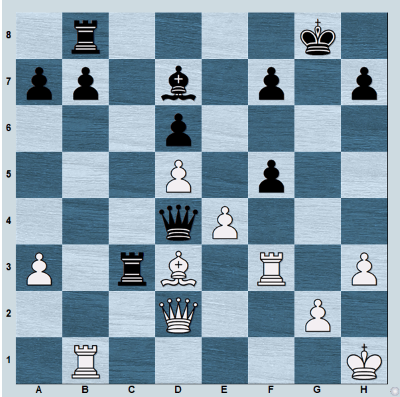 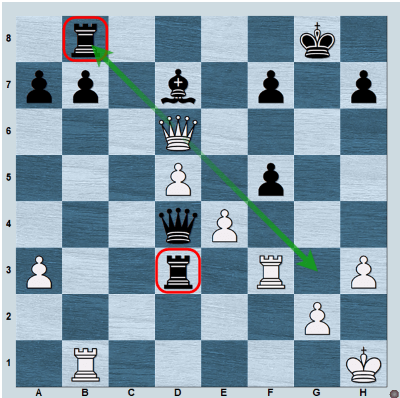 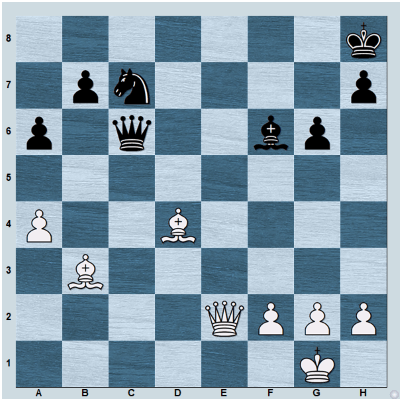 White has a significant advantage due to its two Bishop advantage. But can they win the game instantly?

The only winning move in the position above is a very strange backward move - 1.Bb2!! 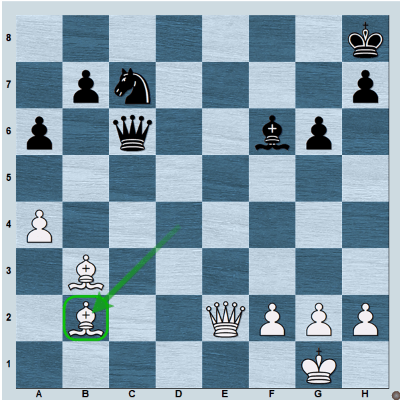 Now for the finale, I’ll show you an example from my game. 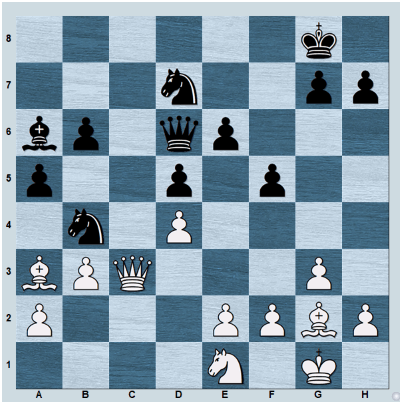 If I play 1.Nc2, trying to win a Pawn by using the pinned Knight, my opponent would play 1...Na2 and my Queen would also hang. If I make a move with my Queen he can play 2...Nb4 back. 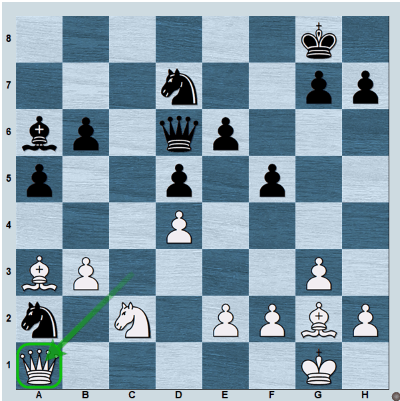 Psychologically, it’s not very easy to consider backward moves even though they can be the difference between winning and losing games. If you want to improve your play, keep them in mind when calculating tricky positions.

P.S. Have you noticed this when analyzing any of your own games? Be sure to share your thoughts and takeaways from this article in our forum.

P.P.S. You may also find it useful to read the article on backward moves with another piece — The Knight!