Why It’s a Must to Study Classical Chess Games 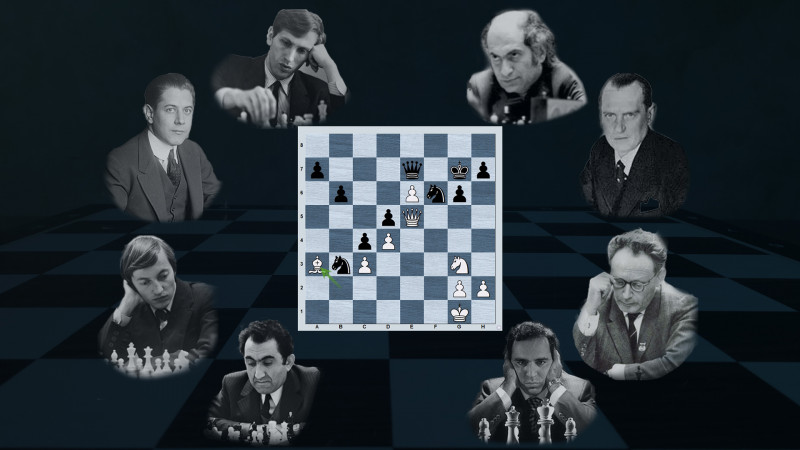 The way to increase rating

Nowadays many chess players concentrate mostly on openings and solving puzzles, thinking that it's the most important thing in chess. Well, that's, of course, important, but what about the strategy?

Do you know that all the top players know classical games very well? You can show them a position from any famous classical game and they will tell you, "This position is from the game Alekhine - Botvinnik, and in the game was played h4" or "This is Nb1! played by Karpov."  Why did they learn them?

Let me ask you a few questions

❓ You see a position, but you don't know whether to change that piece or not?

❓ Your opponent has weakness but you don’t know how to attack it?

❓ You look at the position and you don’t know what plan to choose?

Are these situations familiar to you? Well, such situations happen to everyone, to some very often, and to others quite rarely, but those, whom they happen rarely, have an advantage!

Here is my favorite example: Imagine you travel to Paris and you know just 3 streets. It's going to be very easy to get lost in the city, right? But what if you know 50 streets? What about 200 or 1000? Of course, you'll ORIENT in the city much easily.

The same is in chess. The more classical-strategical games you know, the easier it's gonna be for you to orient in chess.

When you study famous games of the World Champions and grandmasters you see so many ideas and plans. You "install" in your mind so much new useful information.

You may find a good joke now and say, “Well, I can travel to Paris without knowing any street. Just having a phone with me connected to the Internet is more than enough not to get lost in the city."
Hehe

, you are absolutely right!

But what about chess? You can’t take the phone to the game, and there is no map for chess! What’s the best way to learn “the streets” in chess? Classical Games! 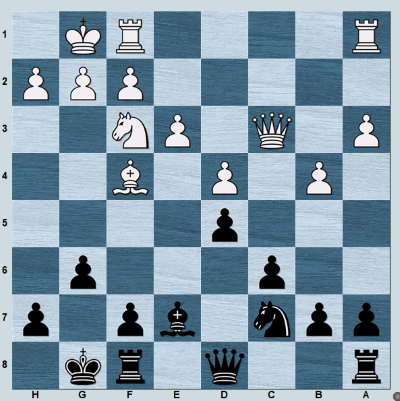 In this position, Kasparov played 1…Bd6! And after 2.Bd6 instead of 2…Qd6, he played 2…Nb5! His idea is to take the Bishop with Knight! 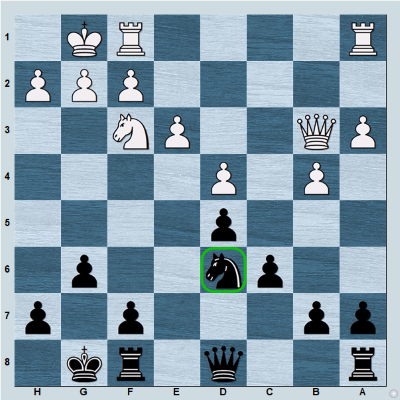 Now, although the position looks equal, Black has an advantage. White no longer can continue their typical Pawn majority attack in the queenside, because of the strong Knight on d6! If White continues 3.a4 then simple 3…a6. White's plan is stopped, while Black is going to create an attack on the kingside.

The full game you can find in my “Classical Commented Games” course. I just unlocked this game, so you can watch it for free: Portisch L. – Kasparov G.

In his “My Great Predecessors” book series Kasparov gives credits for this game to Petrosian. Why? 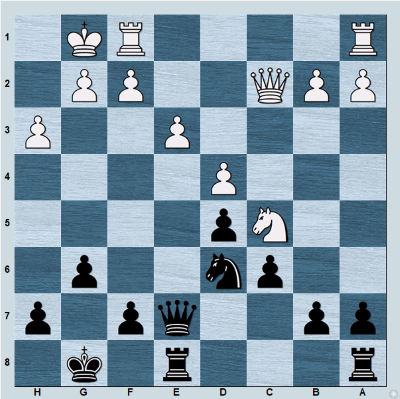 Black stopped Pawn majority attack, and started the attack on the kingside, winning a nice game. 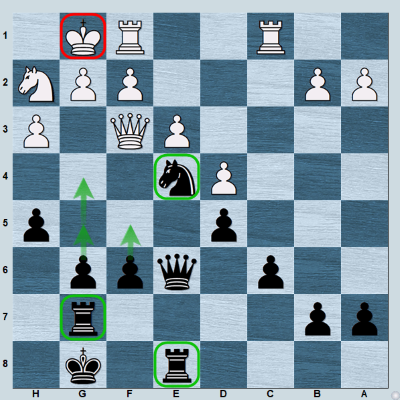 The full game you can see here: Bobotsov - Petrosian.

Kasparov used the same plan in his game against Portisch. 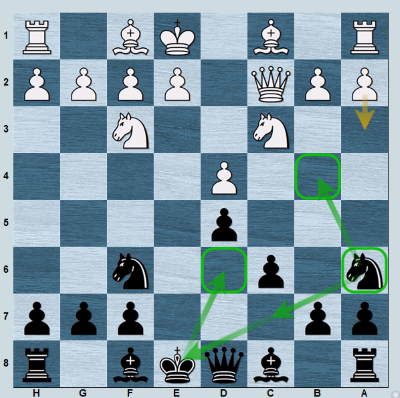 At first, he brought his Knight to d6, playing Na6! in the opening. He wants Nb4 and after Queen moves to b3 – White will have problems with c2 square after move 2…Bf5!

In the game was a3, and then Nc7! Now Knight is closer to his best possible position – d6. And later, as we've seen in the 1st diagram, he played a nice Bd6 move followed by Nb5, Nd6!

Recently, I used the knowledge of these two games myself! One in the opening preparation and another during my game. 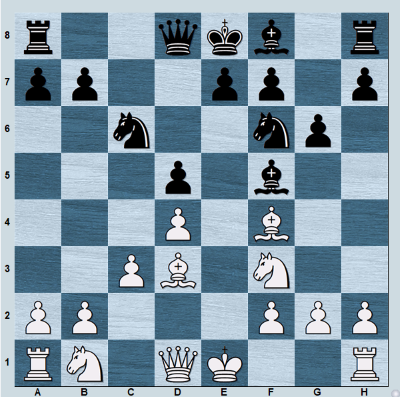 This position occurs from the Caro Kann exchanged line with 3.ed, which I recommend to play for White in our course "Attack against Caro-Kann".

Black plays g6 and Bf5 trying to change the strong Bishop on d3. Here came to my mind a new idea in theory 1.Ne5!? Now if Black takes Bd3 we'll take the Bishop with Knight! 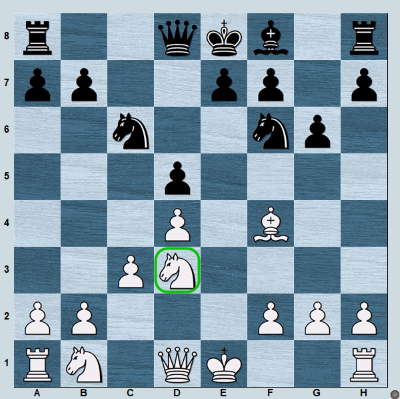 We got the same strong Knight! The pawn structure is absolutely the same, just with the reversed color. Next, we will play Nd2, Nf3, Ne5 change the Knight on c6, so for the opponent, organizing a pawn majority attack with b5 and a5 will be impossible.

Our Nd3 and Pawn on a3 will stop everything there. After this, we can organize an attack on the kingside. More you can find in the course. 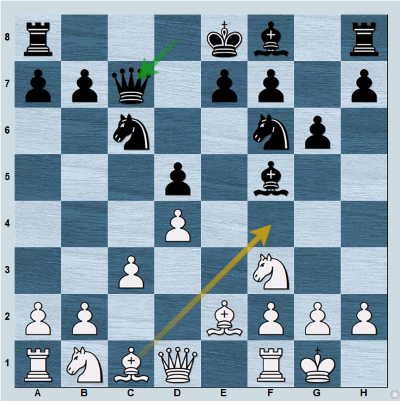 With his last move my opponent played Qc7!?, a typical idea, not allowing me to develop my Bishop on f4. What did I play here? 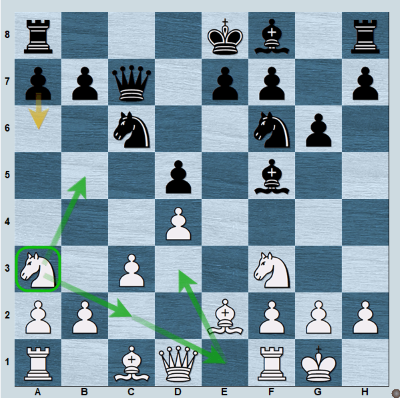 1.Na3! The same idea which I modeled from Kasparov and Petrosian. I am planning to bring this Knight to d3! Then, I did almost everything I've learned from those two games. 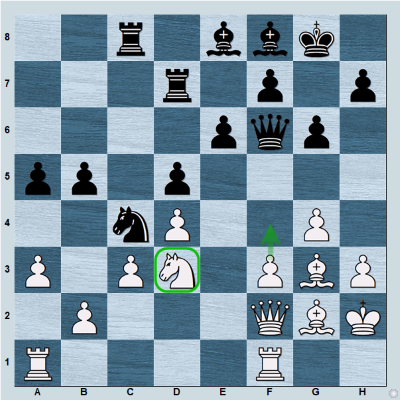 I brought my Knight to d3, changed the c6 Knight, stopped the opponent’s plan with b5, a5, and now I am going to start the attack on the kingside. I had a big advantage but I couldn't convert to win as I'm playing much weaker than Kasparov

After the game, I was approached by a group of chess lovers who were impressed by the knight maneuver idea – Na3, Nc2, Ne1, Nd3! Of course, I just explained that I didn't find it myself, I had seen it in Kasparov's game

Let me show you one more example of the benefits of knowing chess classical games. 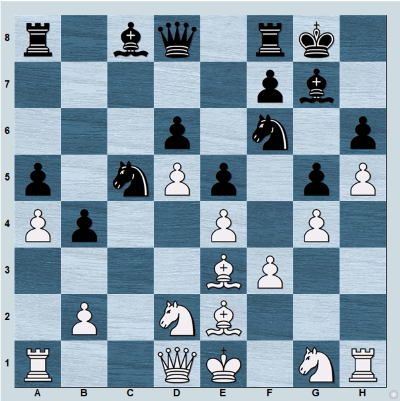 In this position, Petrosian played 1. Bc5 and after dc5 he got a strong pass pawn on d5 and nice square for his Knight on c4! 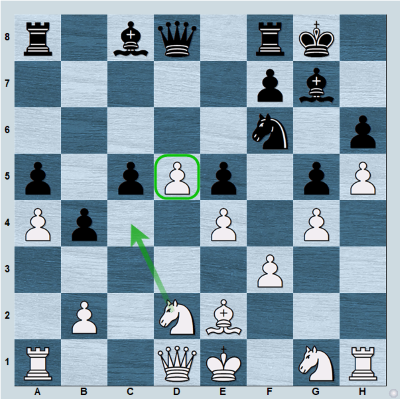 Now Black wants to play Ne8, Nd6, because, as we know, Knights are the best blockers of passed Pawns. Petrosian played 2.Bb5 in this position - a very strong move! 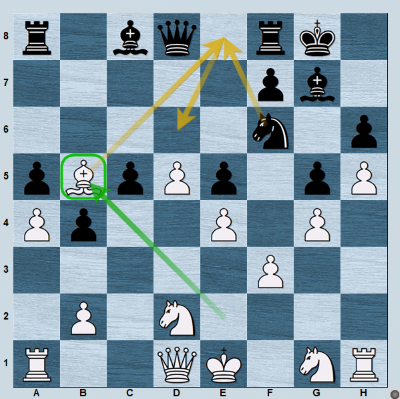 Now let's see how I used this idea in my game. 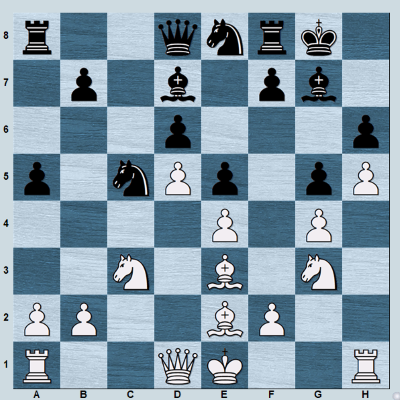 A very similar position to Petrosian’s game, right? I also managed to play g4, h4, h5, closing the kingside and eliminating the opponent's dark square Bishop from the game. From whom did I learn that? Of course, from Petrosian! 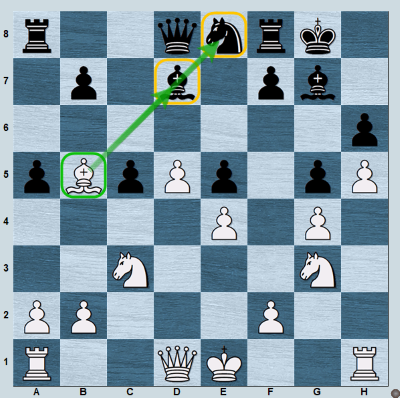 Now I am going to change one of his two important pieces - the light square Bishop, which was controlling weak light squares, on the Knight on e8, which had in its mind to come to d6 and block my d5 strong Pawn. I didn't do much. I just modeled Petrosian's game. Later I won this game and also won the tournament with 8 of 9 scores!

Would I find this idea, if I hadn't known Petrosian's game? Maybe yes, but even if I find it, I would spend lots of time and energy.

Well, it's good to have the skill to discover something incredible on the board, but it's also fine and even easier to learn all the incredible things that were already done by our great predecessors.