Why You Should Reject Draw Offers? 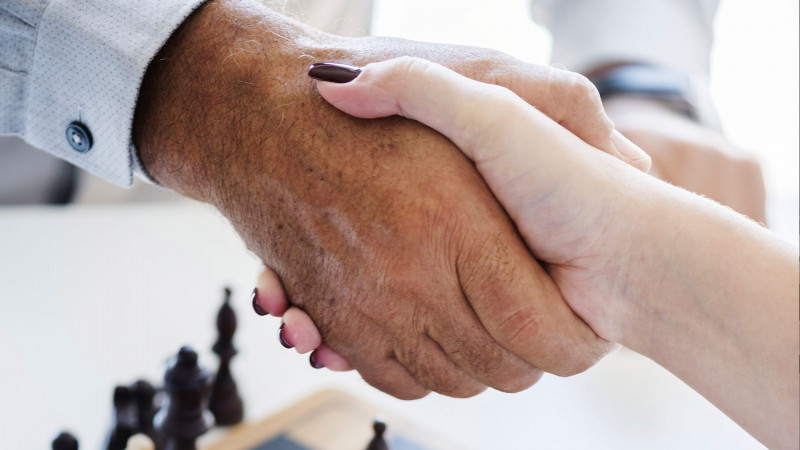 “I offer a draw,” tells your opponent who has 100-200 more rating points during a game, when your position is better…

If you would say yes and go home in a good mood then read the text below carefully.

Are you really going to accept that offer? How about the feeling of pride? Accepting a draw in a situation when you have an advantage is like admitting that your opponent is better than you.

If you admit that someone is better than you, how are you going to become stronger? Beating players, who are weaker than you? It doesn’t sound logical. 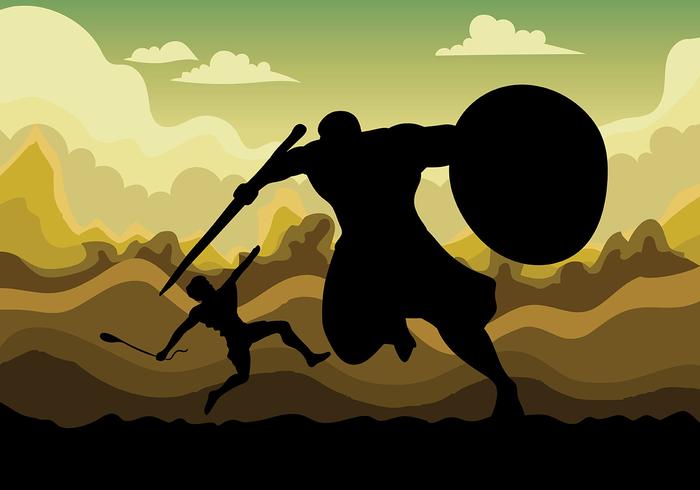 Being able to beat stronger players is the right path.

I teach all my students to fight, fight till the end, regardless of who they are playing with, how strong the opponent is and how unbelievable beating him may seem.

Do you know that even world champions from time to time lose games? This fact is enough to realize that there is no player who can’t be defeated.

Let me reveal a secret to you. Quite often grandmasters offer a draw to lower-rated opponents in bad positions, using the authority of the “Grandmaster” title and guess what – it works.

What do you think? Will your “SCARY” opponent offer you a draw in a situation where he can beat you?

Of course, not. This answer should give you another profound reason to keep fighting.

Strong players don’t like to be rejected in draw offers and if their opponent rejects them, they get a  little bit nervous.

Summarizing the above-mentioned, you understand that whenever a strong opponent offers a draw it means you have a good reason to fight, as probably you have an advantage (all of this is not about completely drawish endgames). However, this doesn’t mean that after rejecting a draw offer you need to make the craziest moves in order to win quickly.

The most important thing to do in such situations is to determine the type of advantage you have. Let’s see a few examples:

Initiative: If you have an initiative you need to play more active not being scared of taking dangerous actions. The initiative is a type of advantage where time matters and if you slow down it will be gone.

Positional advantage: For example, your opponent has a weak isolated Pawn. You need to try to attack the Pawn as much as it is possible while controlling important central squares.

You may ask me whether the information you just read is only about playing with strong players.

I just gave you a few concepts on how to convert the advantage into a point, and it doesn’t matter who your opponent is. If you have an edge against a stronger player, you should play the same way as you will do against a player like you. Nothing crazy is required.

Let me tell you my own story.

From IM to GM in 6 Months

During my career, when I was in the range of 2300-2450 ELO, I rejected many draws against players who were stronger. At 15 I started playing many strong tournaments where I had a chance of facing stronger chess players. In the beginning, I lost many games, but after a while, I started winning, winning stronger opponents and that’s what made me stronger. I really felt the difference.

In February 2012 I was only a Fide Master, in April I became an International Master and in September 2012, at the age of 17, I became a Grandmaster.

Just trust me; starting a chess game with your opponent in a crushing spirit, even with a very strong one, changes your aura, your confidence, and believe me, your opponent can sense it.

After reading this article, I am sure you will take draw offers differently. But remember, when your opponent offers you a draw do not scream “NO!” and throw a piece on him.  Just say “I would like to play” and then make a move. It is the best way to react.