7 Tips How to Keep Concentration during a Chess Game

Follow these 7 chess tips during a game to focus and sustain your concentration during a real game! 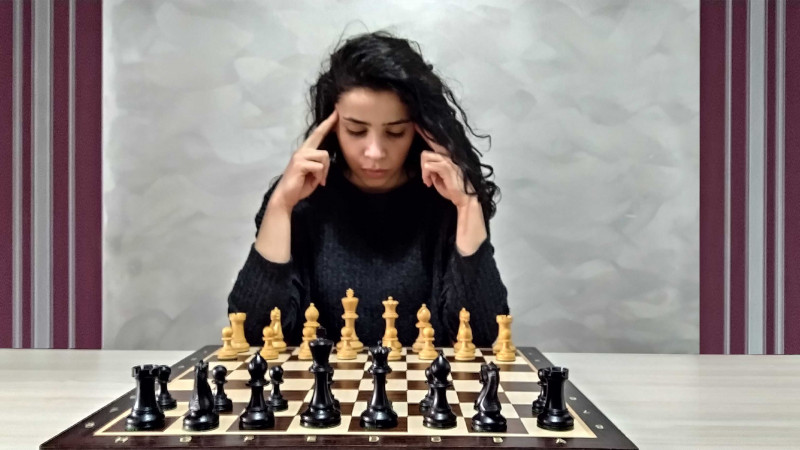 Each of us has blundered hundreds of times. Very often, the reason for this is the lack of proper concentration and focus. It’s really easy to advise to maintain concentration during the game, but in practice, things aren’t that simple.

The main factors of concentration loss are:

If the opponent tries to beat us, let’s say, with the endgame “Rook and Knight against the Rook”, all these 3 factors can distract us. 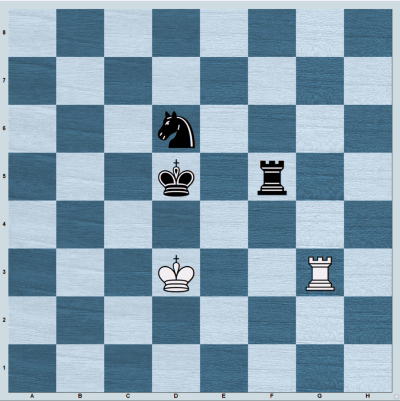 After spending 5 hours at the board, you can simply get tired and be unable to avoid even simple traps. In this case, you need to understand the criticality of the situation and try to use all of your resources as if that’s the last battle you are fighting.

In such positions, try to find some static defense from repetitive maneuvers.

Imagine a situation when you are tired of playing a boring endgame and thoughts like “Who is this 11-year-old kid considered himself that wants to win me in such a drawish game?”  come to your mind. Such thoughts lead you to the “right way” of losing the game. Any position can be played, and there is no time limit. Age, rating, nationality, opponent's behavior at the board should not distract you from finding the best moves over the board.

It is best to clear your mind of all the nonsense and get ready for a long battle in such situations.

Let’s again take the above-mentioned R+N vs R example.
There are chess players who are terribly afraid of such endgames: what if they can’t make a draw? Then their friends will make fun of them, and the coach/father might shout, etc. In such cases, it’s challenging to stay calm: it’s a complete lack of faith in your strength.

In such cases, keep in mind that If you haven’t studied an endgame like this, it doesn’t mean you won’t be able to end the game in a draw.

During the game, think only about the game. Get rid of all the nonsense in your head.

The opposite case is also possible: you think you will make a draw whatever you play, and you don’t fully go deep into the position, for which you get a well-deserved zero in the tournament standings. The recipe is again the same: take your mind off all the nonsense.

When you play such an endgame with the stronger side, do not let your opponent defend comfortably. Instead, try to create problems constantly.

There are some fantastic examples in the Endgames Classics course on converting a slight advantage into a full-point that you can check out.

Apart from purely chess-related struggle, there is also a psychological struggle on the board.

For example, when the opponent is under time pressure, you should try to do your best to keep the position complex. But at the same time, don’t forget to keep maximum concentration in such situations. Otherwise, you may lose the game because of a stupid mistake. 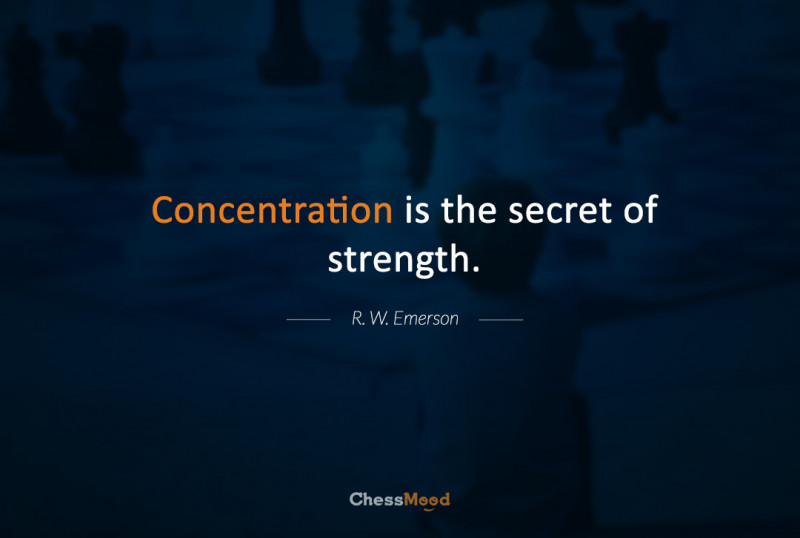 As we see, the main root of the loss of concentration is emotional instability. Everyone should decide for themselves how to fight against it. We all have a way different personalities. What is important here is to be objective in your assessment.

Whatever you do in everyday life, try to clearly imagine the end result and move towards it, without letting your mind gets distracted by other stuff. Do things up to the end.

Remember, chess is a difficult game, and everything is possible.

We all make mistakes from time to time, some of which result from concentration loss and a lack of focus. So our main task is to minimize them.