The Power of Self-Belief in Chess

GM Avetik Grigoryan shares an incident from the 2014 Armenian Championship through which you'll learn a very powerful lesson.

It was 2014 January when I learned one of the most important lessons in my life.

The Armenian Championship would start soon. The winner of the tournament would not only become the champion of Armenia but also would be qualified for the national team.

You can probably imagine how important for each Grandmaster that tournament was and how much tension there was.

Below you can see the names of the Championship's participants and their ratings. 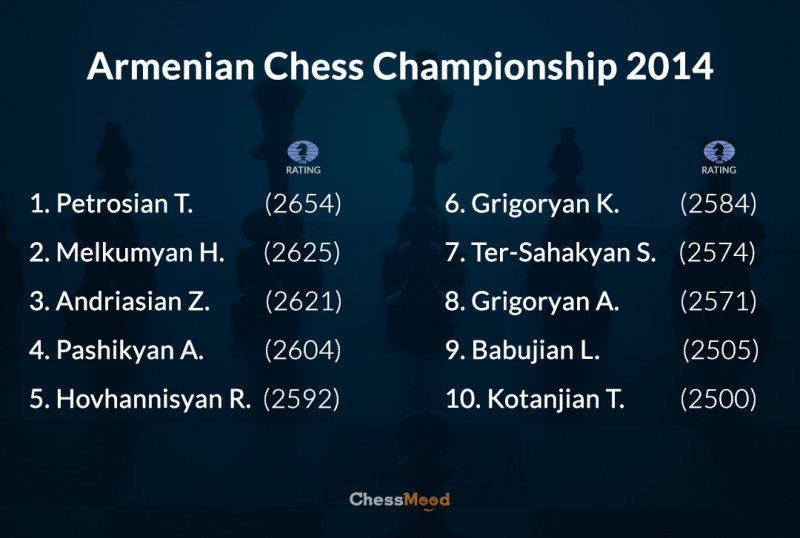 During the opening ceremony, all of the participants were given a short question by a journalist. The question was "What do you think, who will win the tournament?"

Nearly all the participants' answers were like  "It's hard to say", "Anyone can win" or "The luckiest will win", until the turn came to the lowest-rated player of the tournament, Kotanjian Tigran.

The journalist asked him the same question "What do you think, who will win the tournament?"  With an absolutely serious face and voice, he answered - "Me." Everyone in the room laughed.

I remember that moment so vividly: people's laughter and Kotanjian's serious face.

Now try to guess who won the tournament? Yep, you are right. He who laughs last laughs the best.

Kotanjian won the tournament, not by luck, but he just crushed us 😄 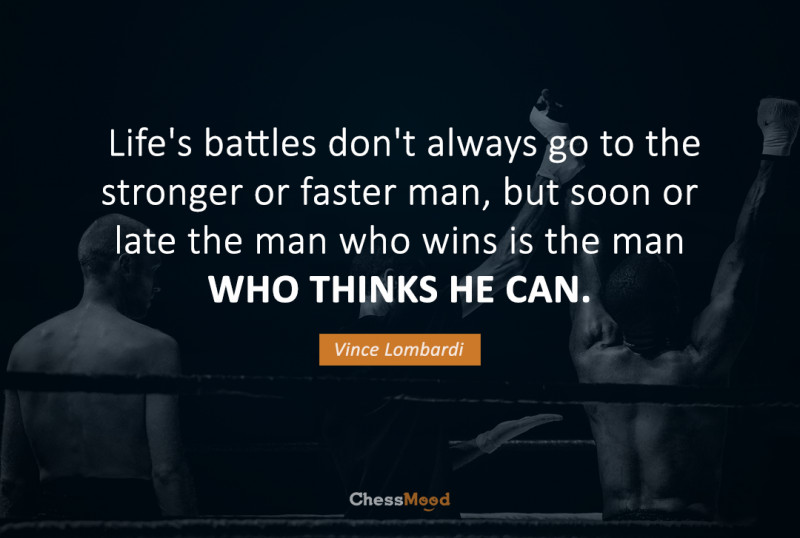 Only a few years after I started to study neuropsychology and learned what magic can our subconscious mind and self-belief do.

Thanks to Kotanjian's story, that great lesson I've learned. Later in my career, I achieved so many things because of self-belief and self-confidence.

In the article series of  “How to become a Grandmaster or achieve any goal” this is the second secret. If you haven't read the first secret check it out here "Secret 1: Burning Desire". 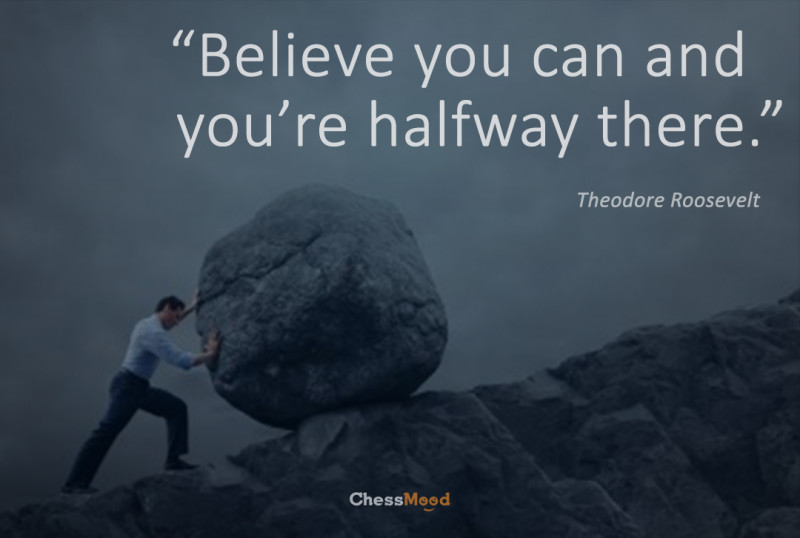 If you would like to learn more about the power of self-belief and our subconscious mind, I highly recommend two books by Tony Robbins: "Unlimited Power" and "Awaken the Giant Within".

Always believe in yourself, in your potential, whether it's to become a Grandmaster, achieve 2000 level or anything in life.
And whatever we do, whatever we dream about and whatever our goals are, its vital to realize that 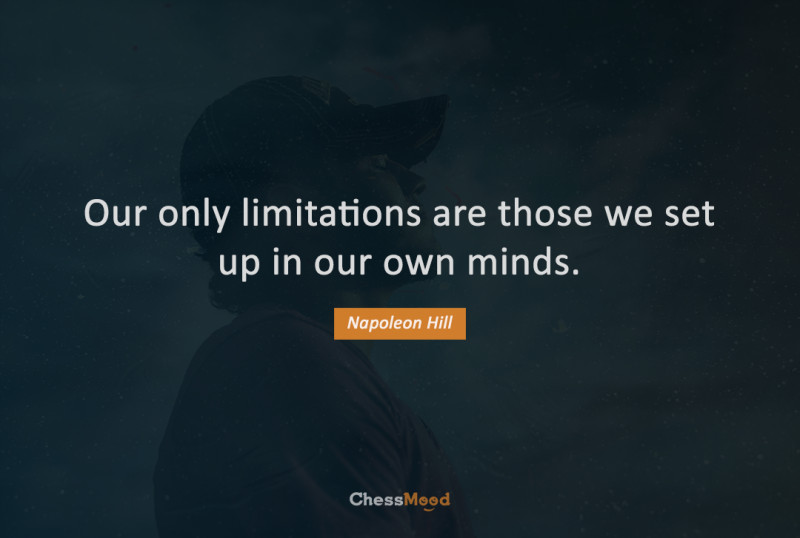