If You Want to Achieve More, You Need to Deserve More 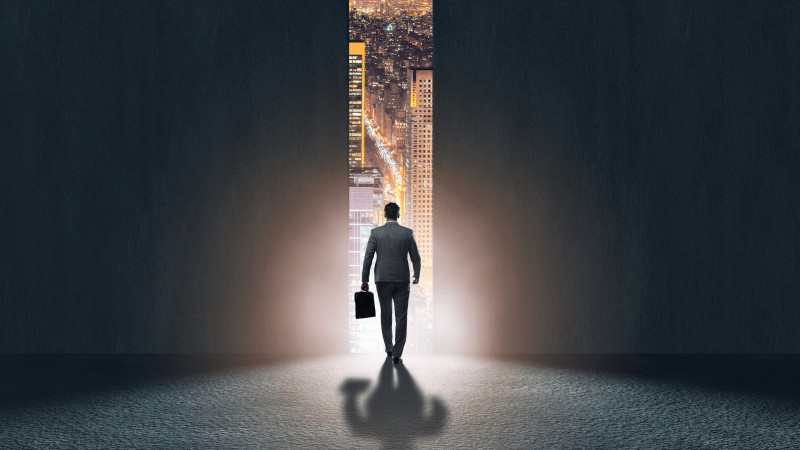 Everything starts from our desires, our wants, and our wishes.
But there’s a problem...

Life doesn’t care about what you want or what you need.
Life only responds to what you deserve.

The only way to achieve more is to deserve more.
If you want to be rated 2,000 or become a Grandmaster, but use your time unproductively, you’ll never reach your goal.

If I dream of making ChessMood the best educational chess platform for people to unlock their full potential and reach their goals, but I just "want"  it, it will never work.

On the other hand, if I get up early every day and record a new video, spend hours every week writing new articles, and properly take care of the ChessMood team and ChessMood students, then I’ll have a higher chance to make my dream come true.

Why? Because then I would deserve more.
The same logic works in any part of your life, with whatever dreams you may have.

Life can be a good friend or a very annoying enemy.
If you say “because of this, this and this I couldn’t make it”, your friends and family might listen and say “oh… how unlucky... maybe next time.”

Now try to recall a time when you reached your peak and where your results were fantastic. Most probably it was a time when you worked hard, worked smartly, and truly deserved it...
On that occasion, life was your friend that saw you deserved it…

Sometimes you can put in maximum effort and do absolutely everything possible to achieve your goals, but it can still seem that life is blind or its attention is elsewhere.

You can work super hard but lose rating points.
You can prepare well for a tournament but end up with bad results.
You can scream at life “hey, I deserved more… where is my result.”

But in reality, life is just testing us and is going to give us our prize with a little bit of a delay.
Life can also be in a traffic jam

Let me tell you a story that changed my life and the lessons I learned.

In January 2009 I turned 20 and before blowing the candles of my birthday cake, I closed my eyes and said to myself “I want to become a World Junior Champion.”

The tournament was supposed to be in October, so I had a lot of time to improve my chess and get physically and mentally ready for the battle ahead.

The next morning I went jogging at 7 AM and did this 6 days a week for almost 1 year. I was working on chess 6 days a week, for a minimum of 8 hours each day.
In two words, I was doing my best.

Then October came…
I was in Argentina, on the other side of the globe, for my dream.

That year was the strongest World Youth Championship ever.
I was a Grandmaster rated above 2,500 but I was number 19 on the starting list!

Ahead of me were people like Maxime Vachier-Lagrave (he was 2,700+ already), Wesley So, Andreikin Dmitriy, Li Chao, Yu Yangui, David Howell, Maxim Rodshtein, and others.

But if I could bet everything that I had that I would win the tournament, I would have…

The tournament didn’t start very well, but I had a very deep self-belief, that I would win it.
In the middle of the tournament, I managed to win three games in a row against Grandmasters Cori Jorje, Li Chao, and Iturizagga Eduardo. 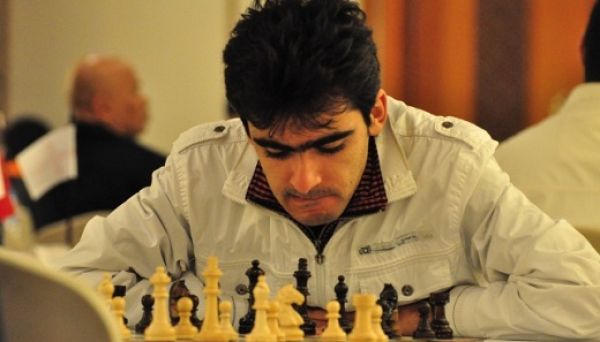 Before the game against Li Chao

Before the last two rounds, I was 3rd on the ranking list. In round 12/13, on the 2nd board, I was facing GM Zhigalko Sergei with the White pieces.

Winning against him would mean in the next round I would face MVL with the White pieces! (Because in round 12 we both were playing with White, and by rules, as the tournament leader, he would change colors.)

Now looking back, my chances were not very high to win both of my games against super-strong GMs. But at the time, I had the self-belief, like it almost happened. I was feeling that it’s not 2 wins that are delaying me from the World Champion title, but 2 days.

In the 12th round, I gained the advantage from the very beginning of the game and kept pressuring against Sergei Zhigalko until move 40, where I blundered a strong counter-blow. 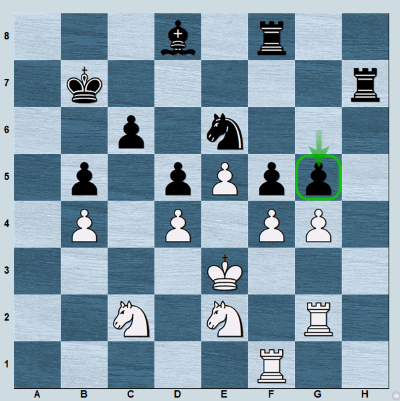 Soon, I was on the defending side against a guy, who was famous for not giving chances to his opponents in winning positions.
I was hoping, that I would be an exception and that by some magic he would blunder something.

But no… After 20 moves, I had to stop the clock and resign.

In my life, during my journey to becoming a Grandmaster I experienced many painful defeats, many painful tournaments, and many negative feelings.

But I didn’t know what it was like to be under real stress...
I walked out of the playing hall and couldn’t believe what had happened.

My dream was gone… It was over.
I couldn’t breathe…

I went to the beach and started to run like crazy until I was exhausted, and fell down on the sand…

(I don’t have a photo of mine at that moment

After a few days, filled with stress, broken dreams, and without the cup, I returned to Armenia.

I was exhausted, physically and emotionally.
It took me a whole month until I could come back and restart my training. Of course, I couldn’t imagine what was ahead of me.

On January 12th of 2010, the Armenian Championship was supposed to start, a robin tournament, with 10 Grandmasters.

I had to be in the top 3 of the 1st league (the qualifier for the higher league), but I was in 4th place

On the evening of January 11, I was hanging out with my friends, when I got a call from my friend Zaven, who said “GM Anastasian canceled his participation. As the 4th placed player of the qualifier tournament, you’re in. Tomorrow is the opening ceremony.”

I didn’t plan for the tournament. I didn’t revise my openings, practice my calculation, or physically prepare. While I was somewhat unprepared, I had already done a huge amount of work the previous year.

Despite the fact, that with my rating, I was ranked 8th out of 10 players, I took the lead from the beginning of the tournament and won it with 7.5 out of 9, leaving the 2nd place behind me with 2 full points.

Most importantly I realized the dream of my father.
He always wanted me to see me representing the national team of my country.

Being the champion of Armenia in 2010, I qualified for the national team and represented Armenia in the Chess Olympiad of 2010. That, of course, was cool. But cooler was the lesson I learned.

Sometimes it can seem like life isn’t rewarding your efforts – and is stuck in a traffic jam. But even so, you should continue doing your best to deserve your goals. Sooner or later, life will respond. And sometimes with a greater gift than you could ever have expected.

Do you deserve it?

I hope that you never give up on your dreams and take BOLD ACTIONS to avoid this. Sooner or later, life will respond to you.

P.S. You can share your thoughts and feedback in our forum.