Mistakes Are Not Failures

Don't be afraid to experiment and try new things, even if it means making some mistakes along the way. 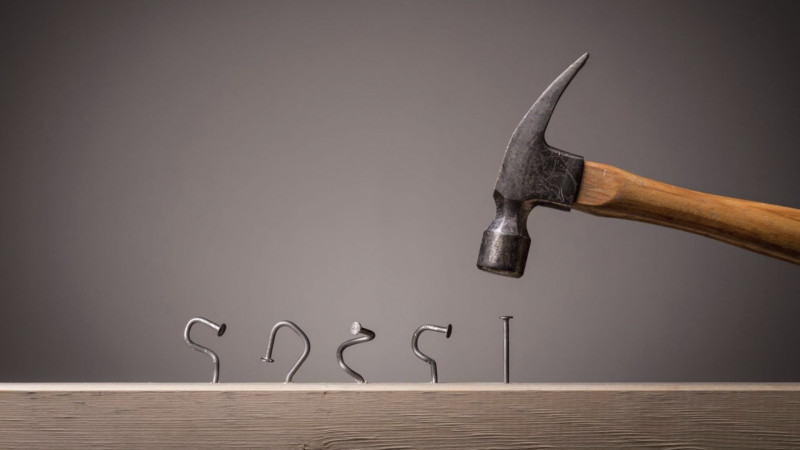 The famous scientist, Albert Einstein, is associated with smartness and unique intellectual abilities which the majority of us consider nearly impossible to achieve.

Einstein’s role in developing the field of physics is much bigger than that of any other scientist known to us today. And, without some of his discoveries, we might not have access to some life-changing technology that we do today. 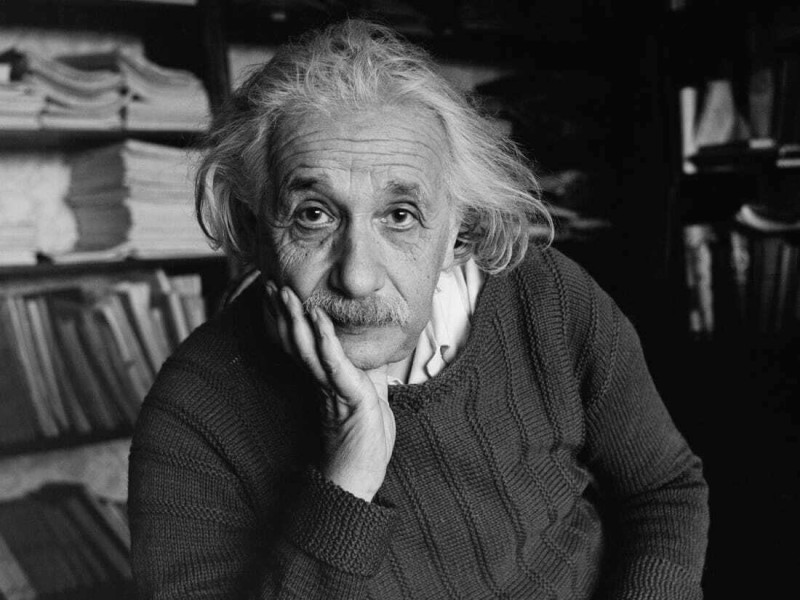 It’s difficult to believe that Einstein, having such a reputation, might ever make mistakes – but that’s not the case.

In some of his most important works, Einstein made lots of primitive mathematical mistakes. Among them are seven big errors he made on each variant of his theory of relativity. He had some gaffes in his experiments aimed at clock synchronization, as well as many mistakes in the mathematics and physics calculations which he used for determining liquid viscosity.

But Einstein definitely cannot be considered a failure because of the mistakes he made, can he? The most important thing here is the fact that his mistakes didn’t stop him. He still went on experimenting and improving. 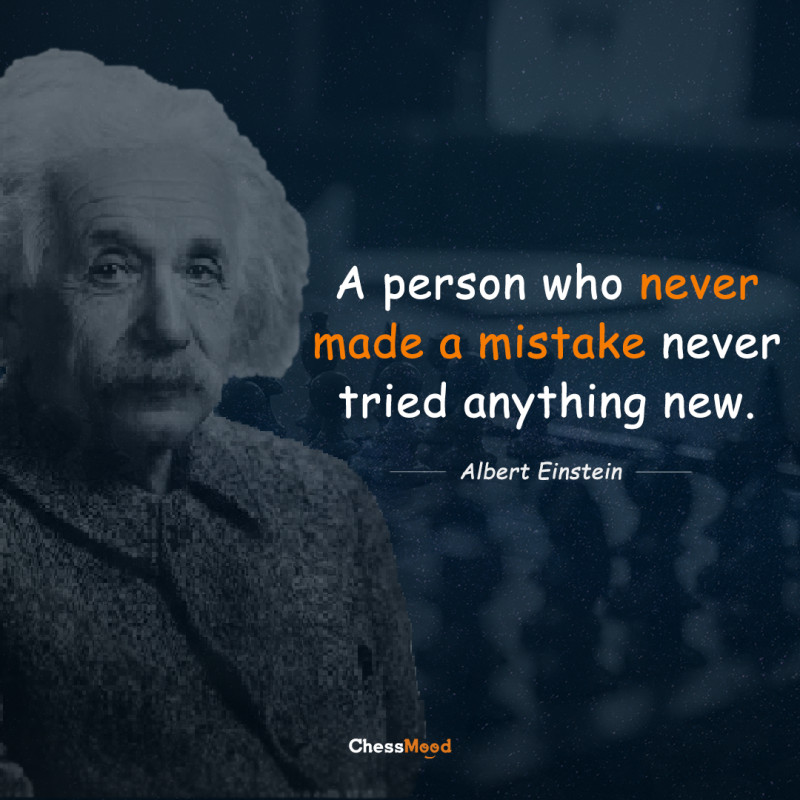 And above all, nobody remembers him for the mistakes he made. Instead, he’s remembered for his countless contributions to physics.

Why do we fear mistakes so much?

No one is immune to making mistakes. Giants in every field make mistakes. Magnus Carlsen made and still makes mistakes.

But somehow, we are often afraid of making mistakes ourselves. Why?

The biggest problem comes from childhood - during our school years, we were always criticized for making mistakes, and the less of them we made, the higher mark we’d get in exams. Whether we passed or failed depended on the number of mistakes we had made. If we were asked a question and gave a wrong answer to it, we would get a bad mark. Furthermore, we might get punished by our parents when they saw the bad grade in our school report.

When we made mistakes we experienced negative emotions, or we were influenced by others to feel that way.

Let me tell you a story from my childhood.

A tale of 2 coaches

When I was 8 years old, I had a friend at the chess school that I was attending.
He played very creative chess and it was very tough to play against him. In fact, it was particularly tough to guess his moves or prepare against him before the game because you’d never know what to expect.

His name was Davit. We were opponents when we were at the chessboard and friends outside of it. We had lots of mutual interests but we also had different coaches.

During tournaments, at the end of our games, we often went to our coaches to briefly analyze our games. Sometimes I went to his classroom with him, and sometimes he came with me.

One day after Davit lost a game, I went with him to his classroom to see the analysis of his game, which he and his coach were about to do.

Davit was a big fan of the King's Indian Defense. He knew the opening and the ideas very well for his age.

He got into the main variation. 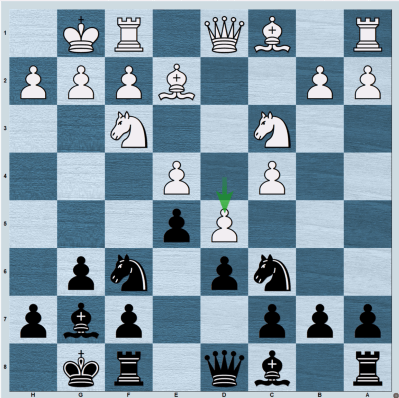 My friend knew it very well, but during the game, he played 8...Nd4!?, with the intention of sacrificing a pawn.

To my surprise, his coach started yelling at him: “Can’t you remember the variation that I showed you the other day? You gave your pawn right at the beginning”… This went on for a few minutes.

We didn’t even analyze the game, we simply went out of the room with hanging heads.

He said, “Of course I remembered that my coach had shown me 8...Ne7, but during the game, I thought that I’d get a strong compensation after 9.Nd4 ed 10.Qd4 Re8 and decided to give it a try.” 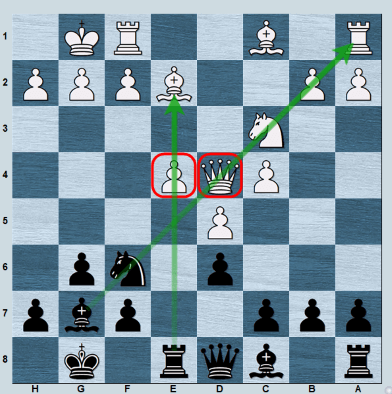 Being just 8 years old he gave an answer, that I bet you’ll not believe in that.

“Even if it’s a mistake, I’ll learn something from it. Why should I be afraid to try it?”

I liked his 8...Nd4 idea and his philosophy very much. The next day I decided to play the King's Indian with the Black pieces myself. It was my first time, and I didn’t know much about it. I had only seen the famous game “Taimanov - Najdorf”.

We came to the same position (the 1st diagram) and I played 8...Nd4 very excitedly.

The opponent accepted the pawn sacrifice. Very soon I was left without compensation and I lost the game.

This time my friend and I went to my coach.

The first question the coach asked me was, “Why did you play the King’s Indian? You never play it”.

With a proud face and philosophy newly learned from my friend I said, “I wanted to play something new and learn to play different positions.”

My coach looked at me with a smile and said, “Okay, show me what happened.”

We came to the position where I played 8...Nd4.

Both Davit and I were intrigued to see my coach’s reaction.

“I remembered, coach, but I decided to try the idea Davit showed me yesterday.”

“Was it good? Did you get compensation?” he asked.

He took a pause and after a while, he finally said, “Well, it’s good that you’re not afraid of making mistakes. Very good!”

He showed us where I could have played better in the game, where my decisive mistake was, and in the end, he said, “Do whatever you think is best and don’t worry about the results.”

My coach’s name was Gagik Sargissian – the coach of many Armenian Grandmasters.

The following month, during the next tournament, my friend Davit tried a few more creative ideas during the games, but being yelled at by his coach after the games, he lost his interest in chess and stopped playing. He became a painter, and unfortunately, I don’t know where he is now in his life.

How should you view mistakes?

Sadly, mistakes aren’t considered as tools for learning something; they serve as an indicator and measurement of a person’s capabilities.

That needs to change. Being afraid of making a mistake or being judged for it, many people don’t even come close to their capacities.

Many chess players are afraid of getting out of their comfort zone, because of the fear of making mistakes. But as John Assaraf said: 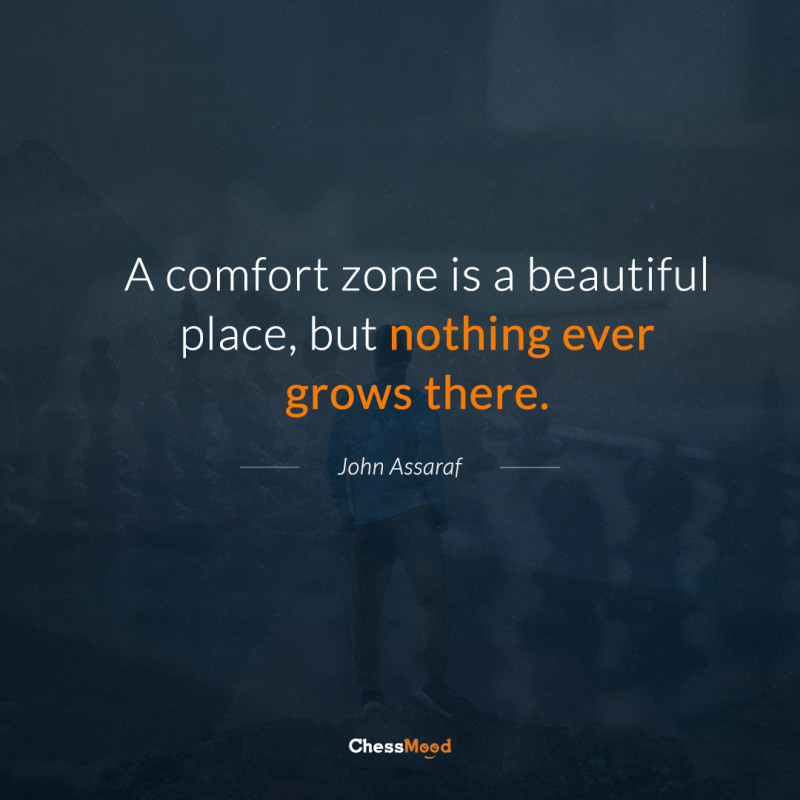 A tale of 2 friends

Last year two kids from the USA joined ChessMood as PRO members. They were friends and both of them played the London system and had around the same rating.
During the 1-1 calls, I told them that they needed to get outside of their comfort zones.

Both started learning 1.e4. At first, when they tried to put the new openings into practice, they, of course, made many mistakes, they didn’t understand the positions very well and both lost around 50 points. And here they went different ways.

The first guy, instead of correcting the mistakes he was making, told me that 1.e4 isn’t for him and he wants to go back to his old London system. He said, “At least I know what I’m doing the first 10 moves and I don’t make mistakes in the opening. I hate making mistakes in the early stages of the game. ”

I couldn’t persuade him to get out of his comfort zone and to be unafraid of making mistakes… Seeing that he’d just waste his time and resources in ChessMood, I offered him to leave and he did so.

Unfortunately, being a very talented kid, he has the same rating now, as he had last year.

I haven’t followed up to see what happened to him, I just learned it from his friend, who did exactly the opposite as his friend. He also lost some points at first, but he was downloading all his games each session and was correcting his mistakes. He even made printed copies of his most common mistakes in the openings and put them on the walls of his bedroom.

In a very short period of time, he brought the lost rating back and then raised another 150 points. 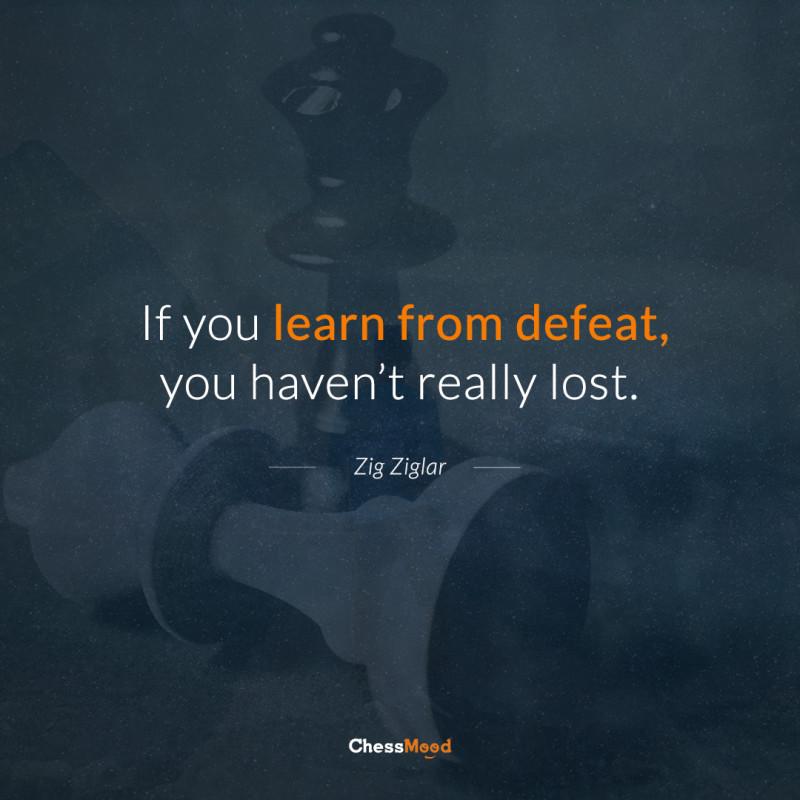 You shouldn’t be afraid of making mistakes.

If you’re not making mistakes in anything you do in your life – you’re not growing.

Instead of considering mistakes as proof of failure, look at them as proof that you’re trying.

Correct your mistakes and learn from them. They have the power of turning you into something better than you were before.

Place your mistakes under your feet and use them as stepping stones to rise to the next level.

It’s not how we make mistakes, but how we deal with them that defines us.

And remember, there is no such thing as failure. Only failure to learn. Also, make sure you are learning the right lessons from your mistakes!

P.S.  How often do you make mistakes? Are you scared of making them?
What did you learn in this article? Share your thoughts in our forum.