Kevin raised 300 points in 6 months, despite having a full-time job! Learn from the things he did and implement them in your own chess journey! 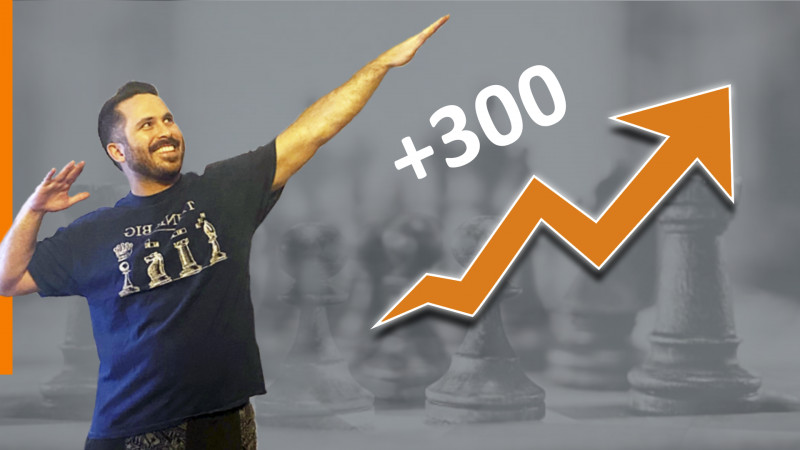 “If you want to achieve something, the biggest shortcut is to learn from someone who’s already achieved what you want to.”
I see over and over again people learn from random sources.
They learn even from people who teach something they’ve never done themselves.

Many of our students consistently ask me questions about a study plan, how to raise ratings, and many other smart questions. Of course, I answer all of them, but now I’ve decided to show you the whole picture from another perspective.
I decided to interview one of our students who has raised 300 points in 6 months! 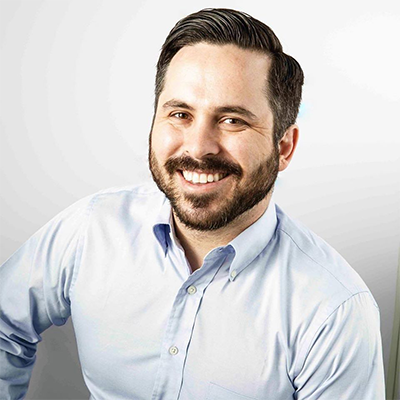 He generously shared his tips and secrets with me and allowed me to share them with you.
Hopefully, you’ll get a lot from here to recharge your chess career.

Out of the 40-minute talk we had, I’m putting the most important parts here, though I highly encourage you to listen to the whole interview after reading – there will be a link in the end.

Failure and all kinds of bad feelings we have in our lives are unavoidable.
We should just learn the right lessons and make adjustments.
Many people continue doing things that don’t work out, not having the courage to make changes.
Kevin has done it, and I believe it’s the first step in his success path.

The amazing thing about Kevin isn’t just that he increased 300 points of rating in 6 months.
He did it at the same time as having a full-time job and being a daddy of 4 babies 😀 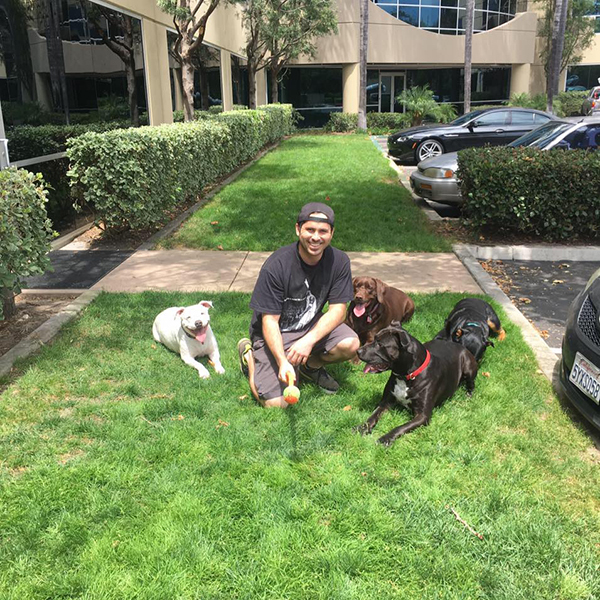 “I switched from spending most of my time playing to learning. I spent a lot of time learning openings.
Earlier I used to start out with the London system only. Everybody goes to that.
So going from Queen’s Pawn openings to King’s Pawn openings was a big change.
And it always gets worse before it gets better, right? I had this completely new way of thinking and gave another thought to how I was starting my matches. So I went backward before I went forward, and I was expecting this to be the case with the new openings. Switching from the London system to 1.e4 was a crucial step.”

Many understand the importance of getting out of the comfort zone, but not everyone has the courage to do it. I was interested in what had pushed Kevin to make that move.

“I would have so much trouble when playing against someone 1800 level. And then I watched you on your streams, how you dismantled them easily, and not just them, but 2000, 2200. Then I started realizing that it’s a real cookie-cutter tool. Like, “Here are our openings, this is what we do”. I thought it was very simple, you just need to stick to the program.
Then I said to myself, “I’m all in!”

“I learned things fast because I wasn’t learning the theoretical part by watching the courses only, but I also made sure that I was showing up to the streams and webinars.
It’s very helpful to see how you beat players of my level and above with the openings I learn at ChessMood.

Also, I like the webinars where we go over ChessMood Family’s mistakes in the openings. A lot of that made a big influence.” 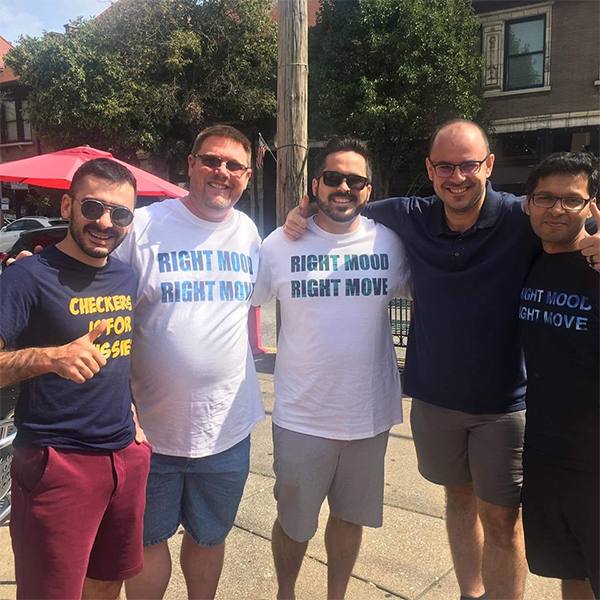 “It’s just like lifting weights - you go and do 3 push-ups, but that’s not going to have much impact on your body. But if you do a good job and you really push yourself to pass your limits, there’s going to be a big change. A lot of people who play chess simply want to have fun, they just want to keep playing chess, they want to feed their addiction.”

By the way, Kevin has the biggest collection of ChessMood’s merchandise. 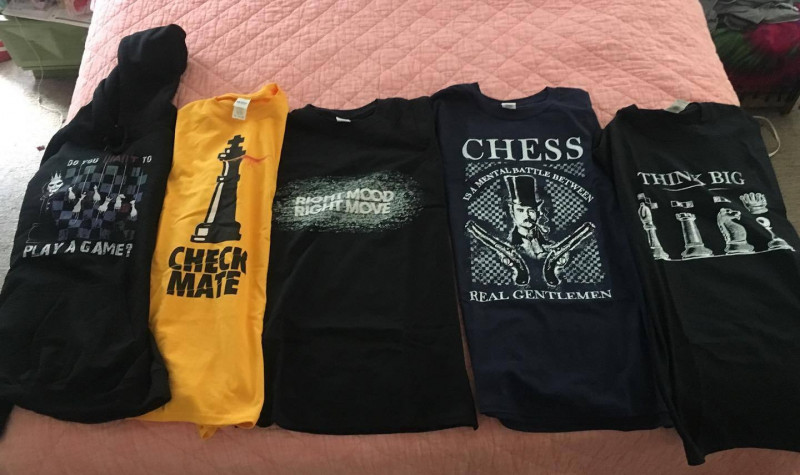 Kevin’s first purchase from our shop

Parallels between chess and life

In chessmood.com we have access to more than what we need for being able to have serious growth. Some people just have to go through more pain than others, that’s what I’ve learned. I went through pain, but some people simply don’t want to.”

A message to the chess world

At the end of the interview, I asked Kevin a question that I had shamelessly stolen from Tim Ferriss.
“If you could have a billboard that all the chess players could read, what would you put on it?”
After thinking for a while, Kevin gave an answer that I absolutely loved!
“How bad do you want it?”...

I totally believe that Kevin’s question is what separates winners from ordinary dreamers.
If you haven’t read the article about “WHY”, you should!

Kevin shared many other important things about his study routine, his advice to ChessMood members, and other chess players who want to grow faster, the books he has read, and much more.

If you aren’t interested in raising your rating fast, of course, you can just skip it.
But if you’re eager to grow fast, it will take you just 40 positive minutes to listen to the advice of someone who has already cracked the code of fast growth.
You can think of excuses and move on, but then hopefully you’ll find the courage to blame only yourself if you end up nowhere.

P.S. You can share your thoughts and ask questions to Kevin in our forum.