The Right Way to Prepare for the Chess Game 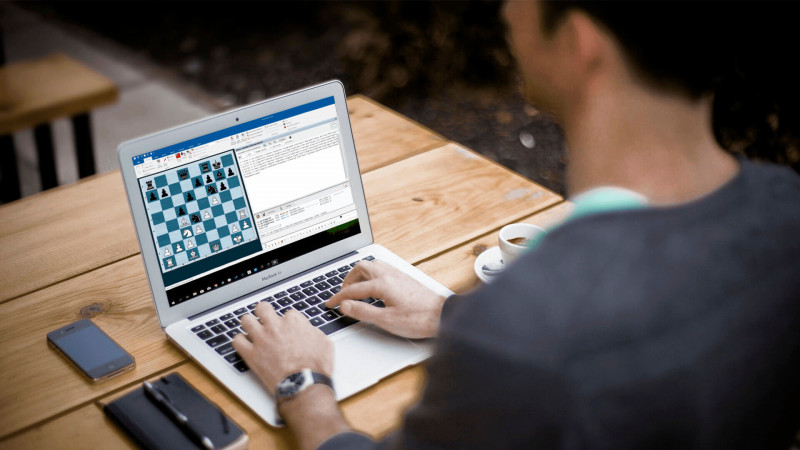 Every chess player knows how important it is to get prepared for a game. But for many of you, this may be a surprising fact, that the battle between Grandmasters starts much earlier than the actual game.

It's not only important to prepare for the game but also think about "What can my opponent prepare against me?", or, even one more level ahead, "What does my opponent think I am preparing against him?". So if you heard that Grandmasters are preparing for the games 1-4 hours, that's true!

Before I became an IM, I used to think that eating well and having a nap should be more than enough for a good performance. But as time went by, I joined the top 100 players list and I began to slowly realize some very crucial things for preparation.

In this article, I will try to guide you into my 6 important tips for preparation.

1. Check your opponent's games with the color he is going to face you.

Using a database software (with the latest games included) or any online database, find your opponent’s games with the needed color. Sort them by newest to oldest.

If you know how to do it, it will be useful to create a tree of his games. Check his games played in the last 2-5 years. By now, more or less you understand his opening choices.

Now sort the games by his rating. Check what he plays against higher rated opponents. Most GM-level players have two repertoires: one for weaker and another for stronger opposition.

2. Understand your opponent's repertoire and playing style by looking at his games.

Now that you already know his repertoire, look at 30-70 games from start to finish. Try to understand where and when he tends to make mistakes and in which type of positions he plays well. Pay extra attention to his games against higher rated opposition in order to understand his fighting spirit.

3. Check his games with the opposite color.

Check his games with the opposite color using the same formula – sort by date and by opponent’s ELO.

Some of the players tend to have significantly better results with White. Determine if he plays any of the openings that you could play against him.

4. Check your games of late.

Check your games of late and try to understand what will he expect from you. If you have a broad repertoire and you are capable of playing anything, skip this step.

If you are like 90 percent of the population on the planet, then due to your limited opening repertoire, more or less you can understand what he may expect from you.

5. Check your options against his openings.

For example, players who are weak in their opening knowledge, they still go for sharp forcing lines.

We need to understand our striking point. If I know that my opponent tends to get into time trouble I will try to surprise him in the opening as soon as I can.

If I know I'm going to face a strong theoretician, who is hard to be surprised, thanks to his vast knowledge I will try to find the lesser of the evils. Most likely it will be an opening that I feel comfortable in.

6. Conceptualize the strategy for the game for you and your opponent.

Now the most important! In Grandmasters' games, you can very often see a phenomenon: one player plays much weaker than his usual strength or plays without any ambition.

Those things are caused by phycological, physical or tournament situations. Try to objectively assess your and your opponent’s condition. Most likely I would not play an ultra-sharp opening against a tactician if I feel tired, and/or I have a good score in the event. Understand the risks of your choices, especially when it comes to the last or decisive rounds.

I hope these tips will be useful for you and you'll increase your results because of the right preparation for the game.