GM Gabuzyan shares why the Sicilian is so popular, practical and one of the favorite weapons of some of the world's best players. 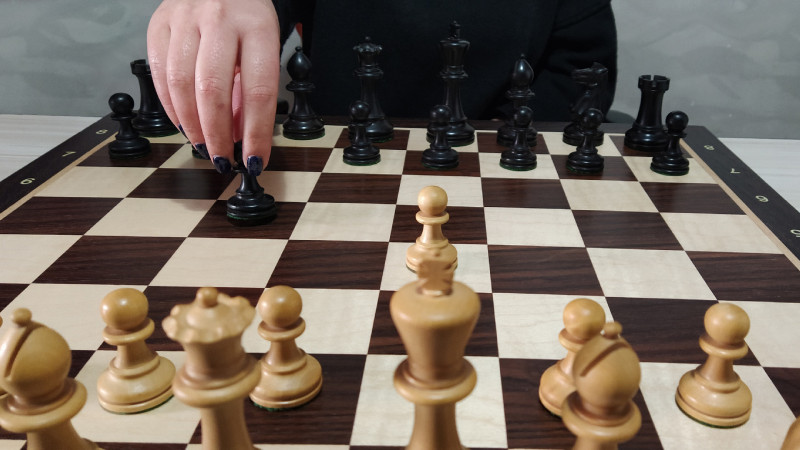 The Sicilian Defense, which begins with 1.e4 c5 is one of the most exciting openings in chess.
It is the best for players who love fighting and enjoy playing interesting games.

If you’re wondering why to play this defense with Black, you are at the right place. Here I will give you 5 reasons why you should play this opening.

1. The Sicilian is Entertaining!

Nowadays almost in all the openings, Black has good chances to equalize. But whenever you play the Sicilian Defense, there are so many interesting options even in equal positions. You are not going to get bored fighting for a draw in a pawn-down endgame.

In the picture below, there is a position from the Najdorf Bg5 line, the beginning of the theory. I don’t think you can find anything even close to this in other openings. 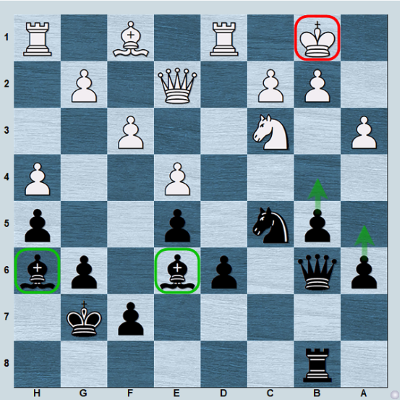 Black sacrificed an exchange to get a strong attack in the queenside. Not often with Black pieces, you can get such an aggressive position right? But in this opening, you can!

This opening is definitely one of the most aggressive openings for Black. Even in positions where you try to defend, you need to look for active defense.

For example, if the opponent tries to attack your King, most of the time the best defense is to attack him even faster.

The position below is from the Sicilian Dragon variation where White tries to use the “h” line for an attack, and Black’s counterplay here is an attack on White’s King. 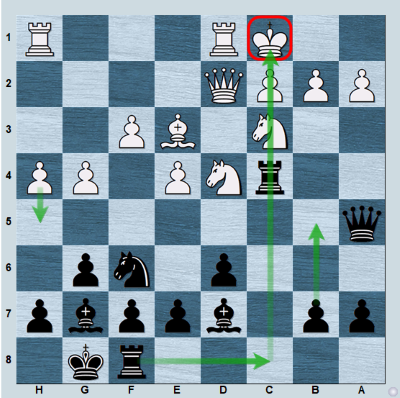 3. There is always a chance to win.

This is a logical continuation of the 2nd reason. As you play aggressive lines you always get a chance to outplay your opponent. Many Grandmasters choose Sicilian in the games where they need to win.

Of course, there might be some safe variations for White, but in most cases when White goes for a principal theoretical line, Black always has a chance to make things complicated and get an advantage.

4. You have a very big choice of variations!

This is an extra advantage of this opening system. 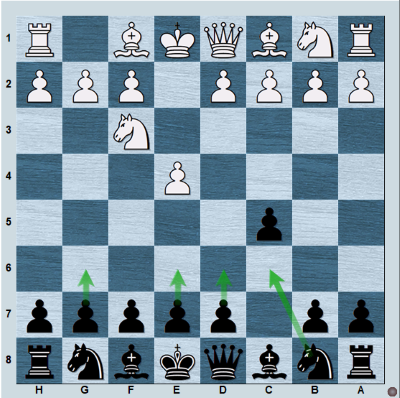 5. All the super-strong Grandmasters have the Sicilian Defense as one of the main weapons.

This proves the statement ‘Why to play Sicilian’. While being a Grandmaster I’ve learned a very useful trick of how to choose openings. My first and main indicator is whether or not 2700 or above GMs play that opening. And as you see this opening was the main weapon of the World Champion Magnus Carlsen in his 2018 World Championship match against Caruana Fabiano.

To sum up, if you want to make your play interesting, with a lot of attacks, sacrifices and beautiful combinations then you need to learn Sicilian!
In addition to that, when you play this opening, you have a great chance to create an immortal game and stay in chess history forever!