In the Anti-Sicilian Nc3, you will face 2…e6 from players who play openings like the Taimanov and the Kann against the Open Sicilian.

Also, the logic behind 2...e6 is simple to understand. Black wants to grab the center with …d5 and meet exd5 with exd5.

So how do you react against this strategy while fighting for an opening advantage?

After months of research and testing the lines with engines, our Grandmasters found the most dangerous way to play against it begins with 3.f4 – The Grand Prix Attack...

Below are some of the positions you can expect, taken from the course: 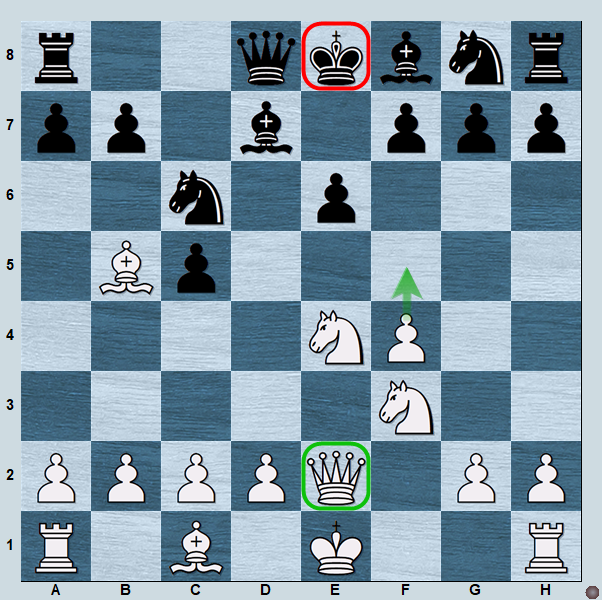 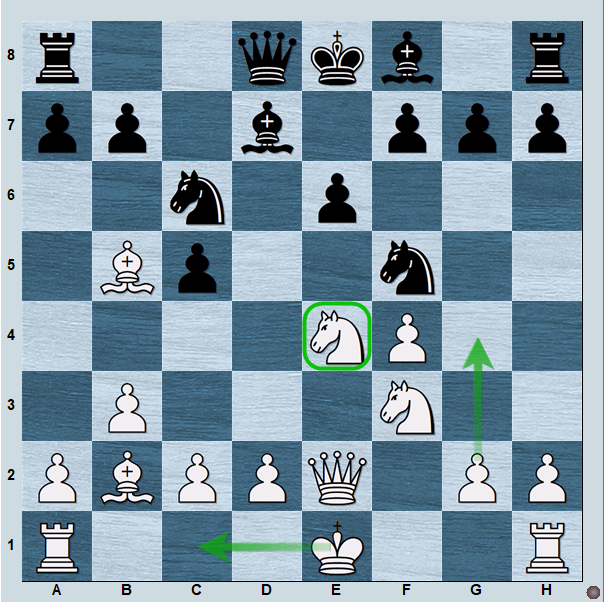 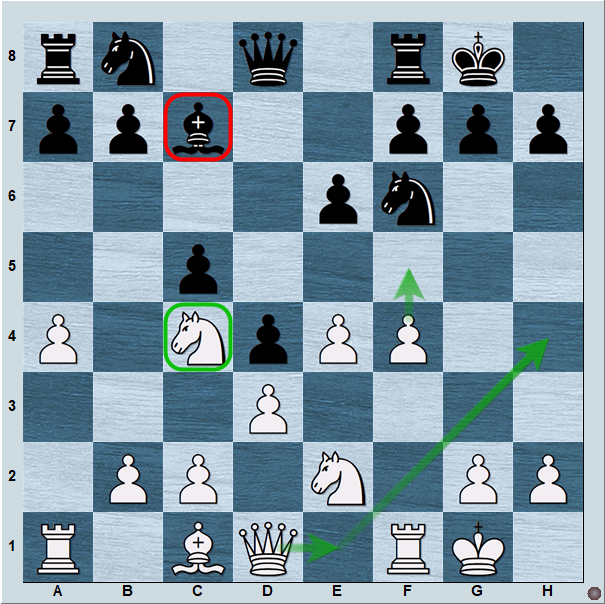 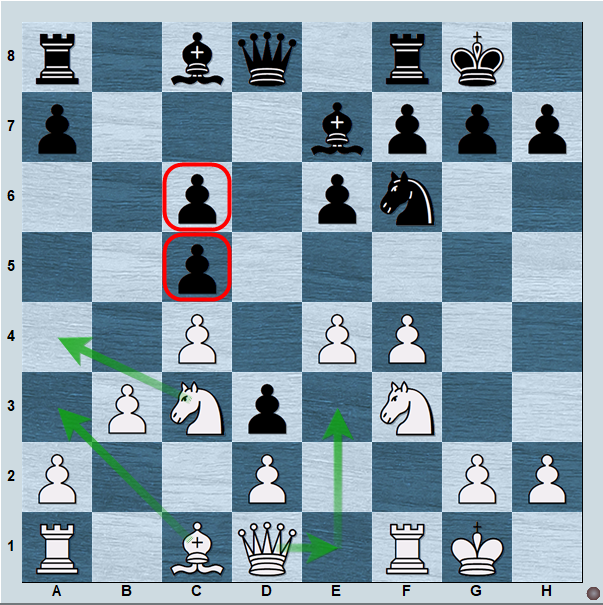 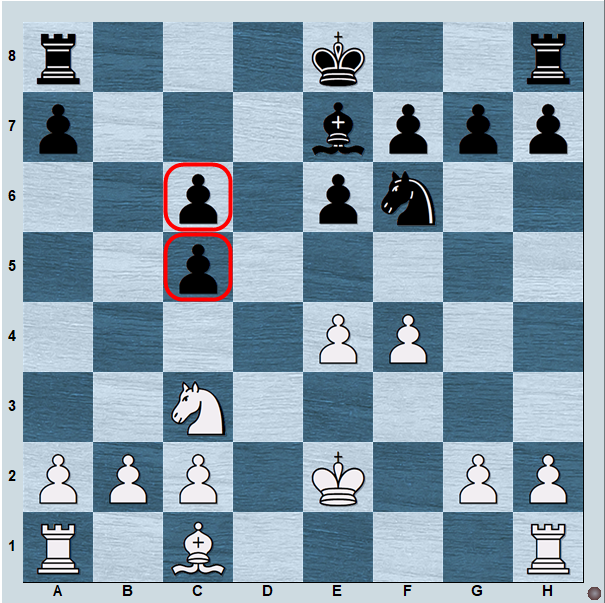 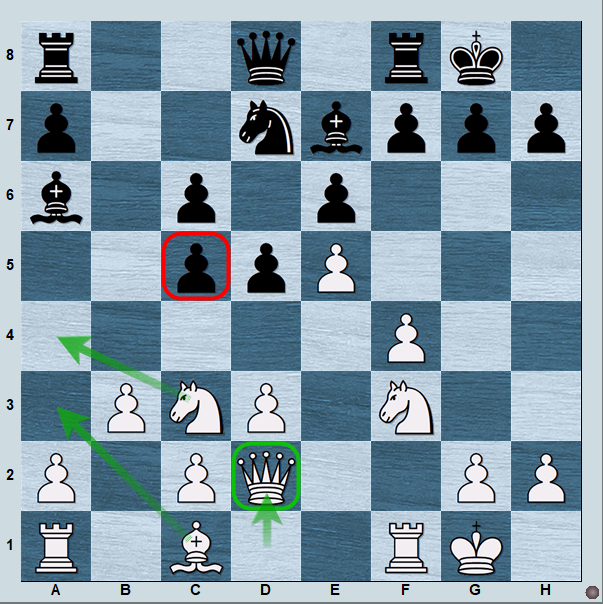 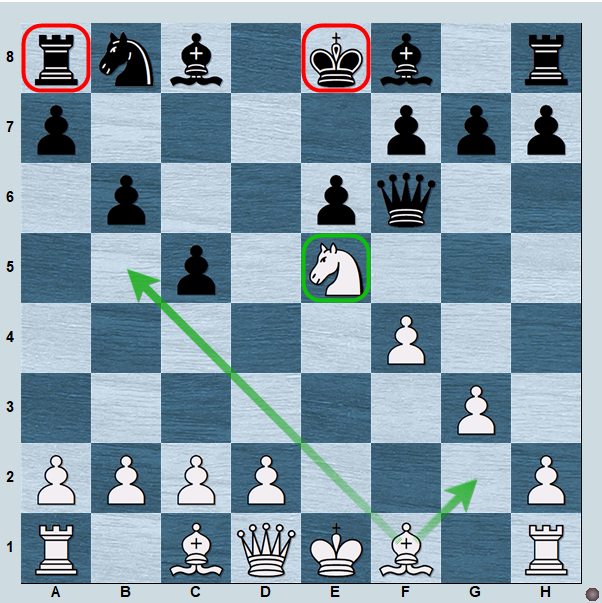 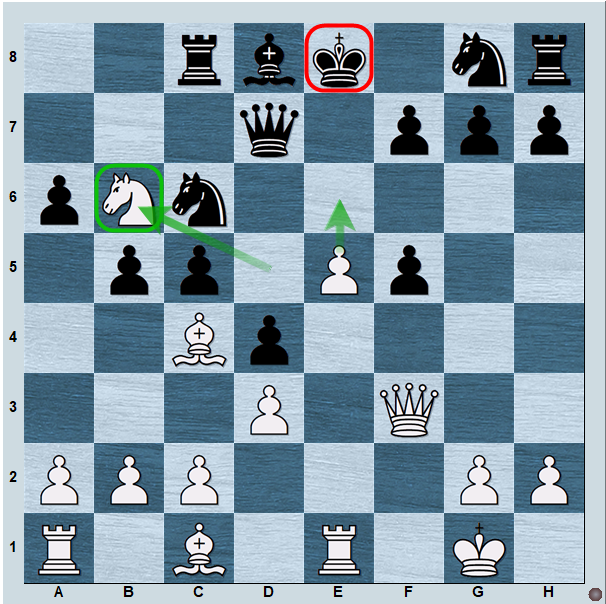 This course will also help you add a lot of knowledge about Grand Prix-like setups that you can use in many other openings.