Why play the Anti-Sicilian with 2.Nc3?

Imagine preparing the mainline, starting with 3.d4 Open Sicilian. You’d have to prepare against a minimum of 7 lines like the Najdorf, Dragon, Classical, Scheveningen, etc., each with its separate theory.

At the very least, it would take you a few months to prepare and remember those lines! Also, because the theory is sharp, almost anybody with computer skills can cook up a dangerous line with Black and use it against you.

On the other hand, you could save time by preparing sidelines like 2.d4, 2.f4, 2.d3 but forget about fighting for an opening advantage...

That’s why our GMs have offered the Closed Sicilian with 2.Nc3. It's easier to prepare compared to the mainline and you still have more than great chances to fight for an opening advantage.

Below, you can see some of the positions from the video course. 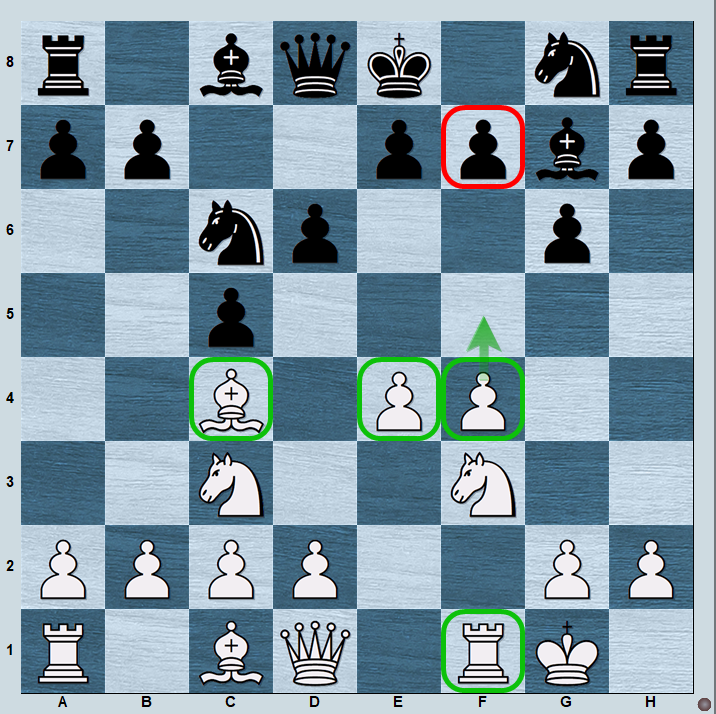 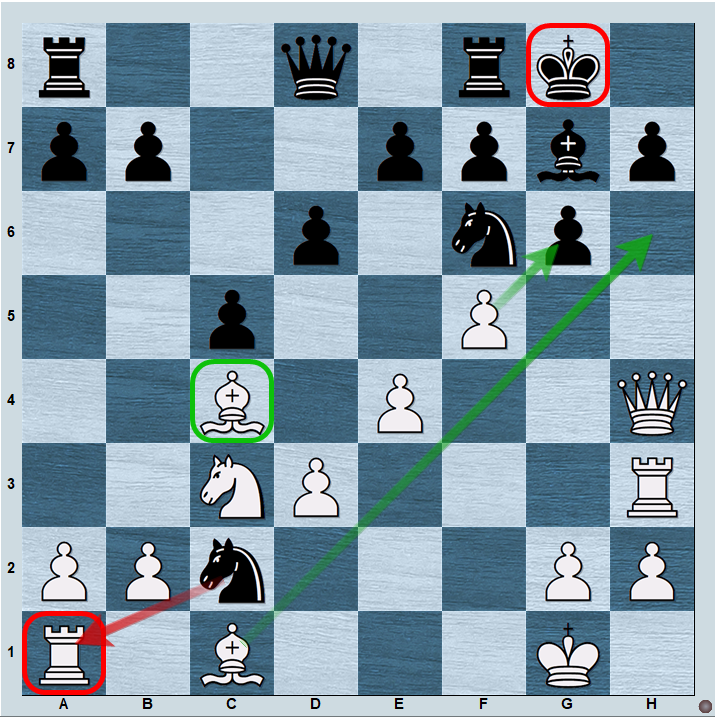 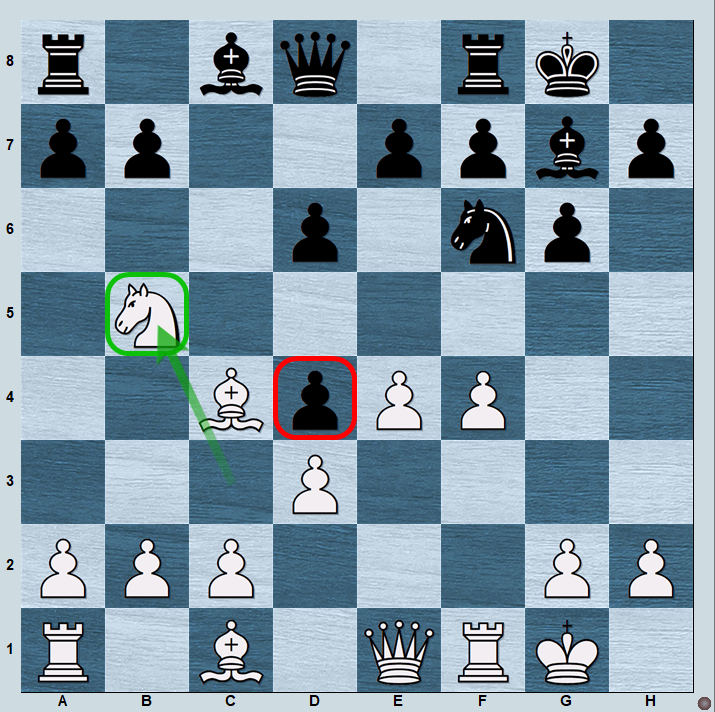 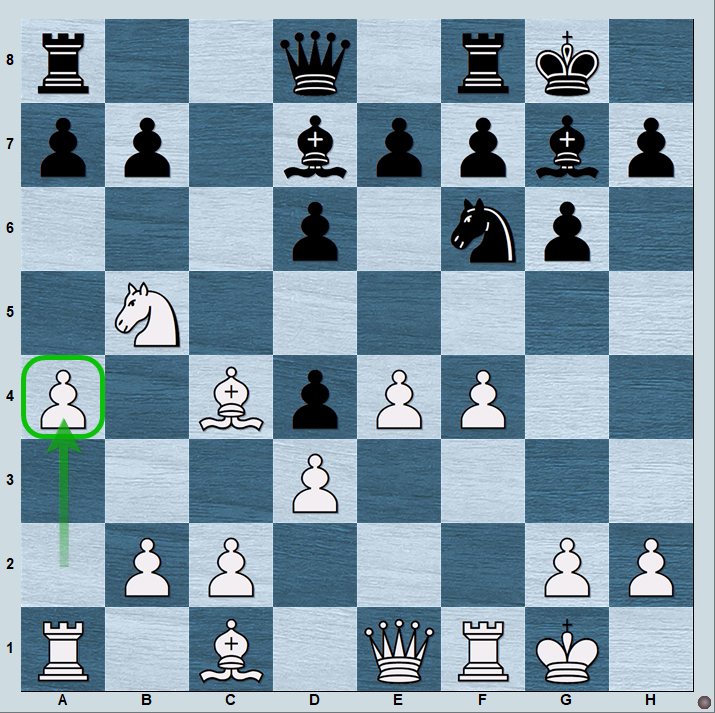 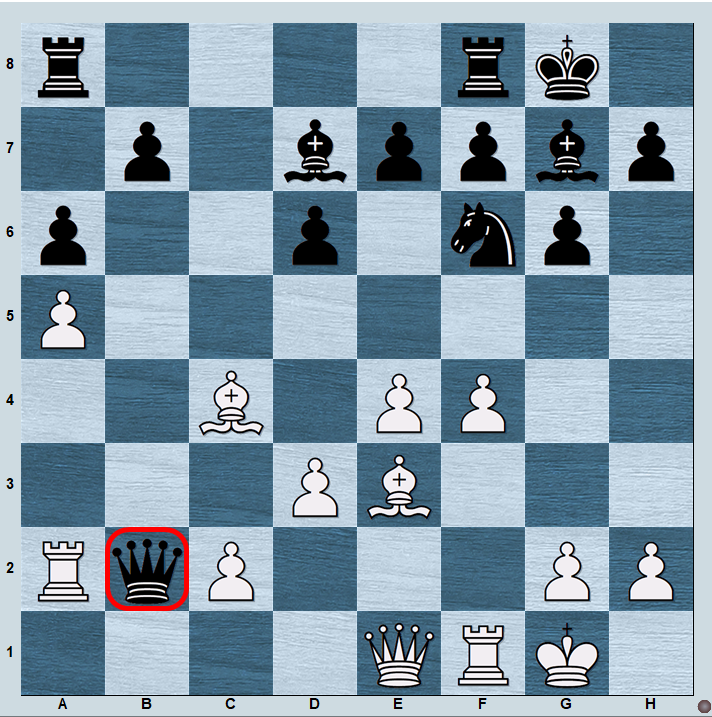 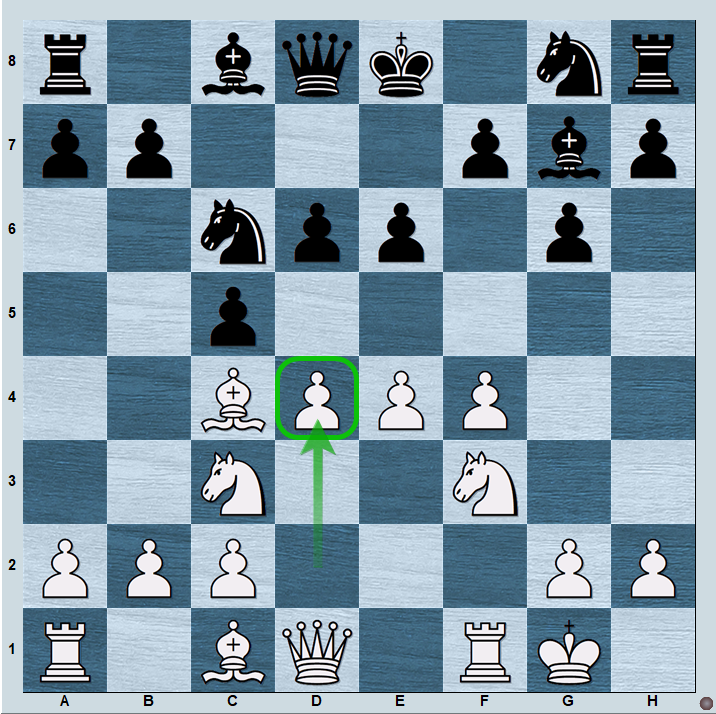 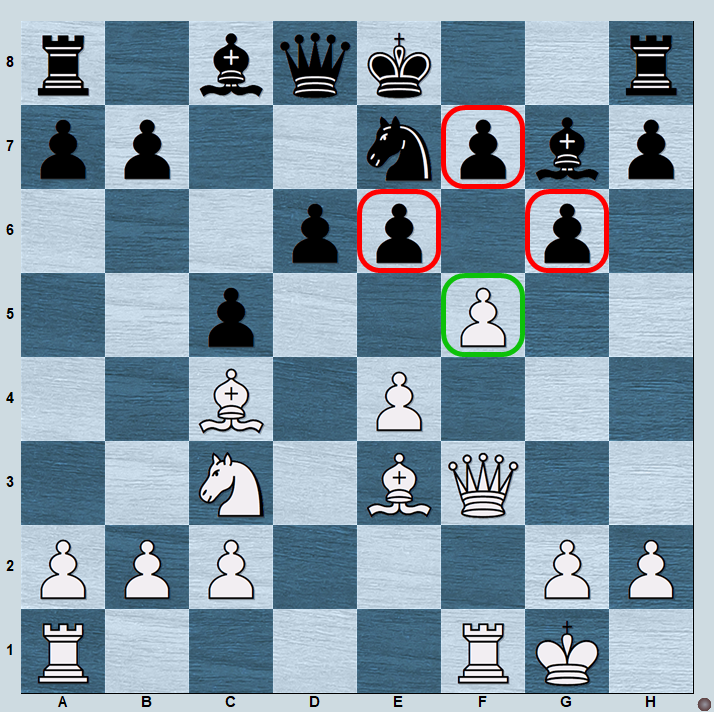 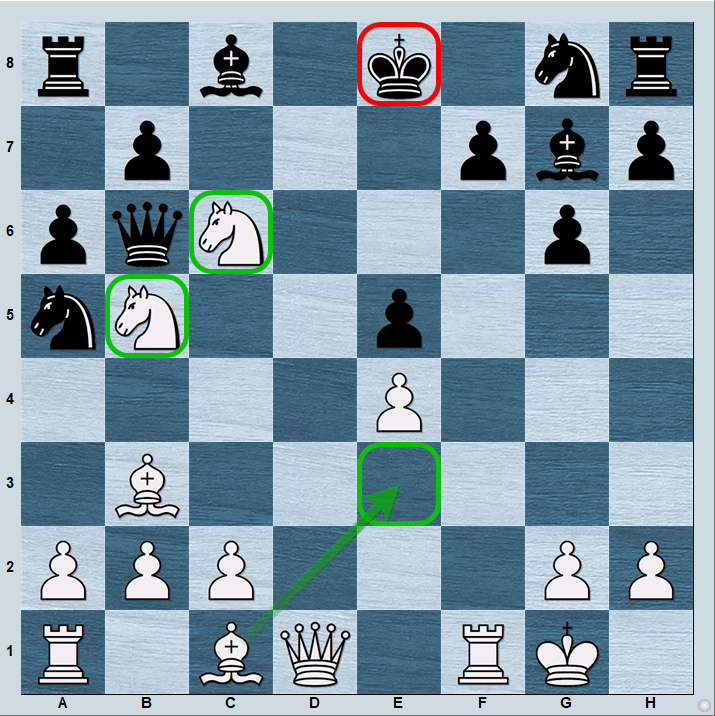 Many of our students have had excellent results in this line, often crushing stronger players in the opening itself!

Also, our GMs have tested these lines with engines, and the repertoire will serve you well even against titled players.

Additional Resources: This is the 1st Part of the Anti-Sicilian series, Black’s 2…d6 move. Once you finish it, please watch the 2nd Part, which covers 2.Nc3 Nc6.