Why the Benko Gambit against 1.d4?

With a simple question, our Grandmaster team stumbled on this opening. The question they asked was this:

"Against 1.d4 which opening is the easiest to learn, easiest to play, and most unpleasant for White?"

The Benko Gambit fit the bill perfectly! The theory is simple to remember and Black has a clear plan of deploying their pieces.

And even if Black gambits a pawn, they always get active play along the Queenside, giving them more than enough compensation.

Because of these reasons, many GMs even avoid accepting this gambit, especially in blitz games.

Below are positions taken from the course:

Learning the Benko Gambit will give you a better understanding of the importance of active pieces, open and half-open lines and the strength of g7-bishop that occurs from many openings.
Let's get started! 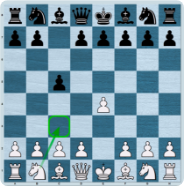 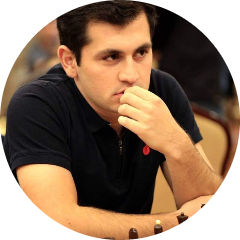 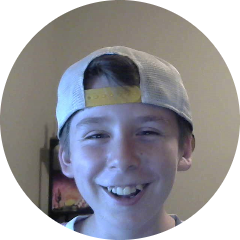 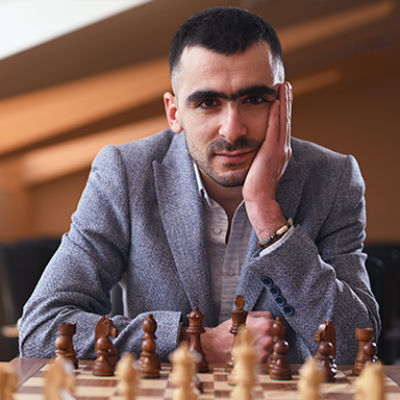 The Benko Gambit, also known as Volga Gambit, arises after the moves – 1.d4 Nf6 2.c4 c5 3.d5 b5. This gambit is a serious opening alternative for Black against 1.d4 and is a part of the repertoires of many top grandmasters like Ivanchuk and Topalov.

History of the Benko Gambit

The first game in this opening was played between – Gideon Stahlberg vs Gosta Stoltz, in the Stockholm Championship in 1933. The game ended in a draw.

Later a Hungarian-American player Pal Benko introduced new ideas and popularized them in the late 1960s.

Since then that name stuck with most of the world’s English-speaking countries.

In some countries, especially those in the Eastern bloc, the opening was known as the Volga Gambit, named after a river in Russia.

As the name suggests, Benko Gambit Accepted is when White accepts the pawn sacrifice. It occurs after the moves – 1.d4 Nf6 2.c4 c5 3.d5 b5 4.cxb5 a6 and White now grabs the second pawn with 5.bxa6.

On the other hand, White can also refuse to accept the gambit with 5.b6 (instead of 5.bxa6). This opening variation is called the Benko Gambit Declined.

Black has many strategies in this opening, here are some of the most important ones:

Later Black fianchettos their Bishop to g7, castles and put the 2 rooks on the a-file and b-file. Because By doing so, they want to exert tremendous pressure on the queenside.

By exchanging the Queens, White will have problems defending the light squares in their camp.

Is the Benko a sound opening?

With many top players using the Benko Gambit with the Black pieces, it is safe to say that the opening is sound. Almost anyone will benefit by adding it to their chess opening repertoire.

If you enjoy playing active and dynamic positions with the Black pieces, where Black has decent practical chances, you’ll love the Benko.

It will also help you understand certain concepts better. For instance, you’ll lose the fear of sacrificing a pawn for positional compensation, which is an important skill to improve your chess.