When playing the Nc3 Anti-Sicilian, you’ll face 2…g6 from players who employ the Dragon or Accelerated Dragon setup.

However, there’s a big downside to this move.

White can immediately pose problems for Black with 3.d4! which is what you’ll see in this course.

You’ll see how dangerous this line can be for Black if they aren’t prepared to face it. And even if they survive the opening, White keeps the initiative...

The model games will give you an idea of what to expect from Black in a real game and get a better position against it.

Through streams and games of our students, our GM team has noticed that around 90% of the players are unprepared with Black in the lines shown here.

So after you prepare these lines well, expect to blow out most of your competition in the opening itself! 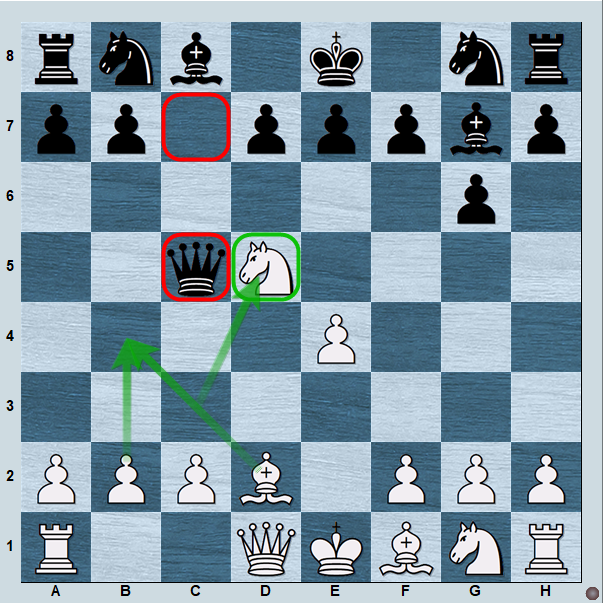 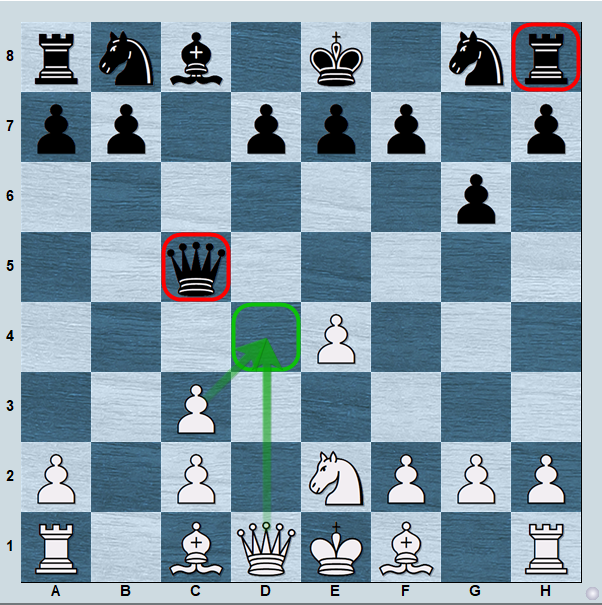 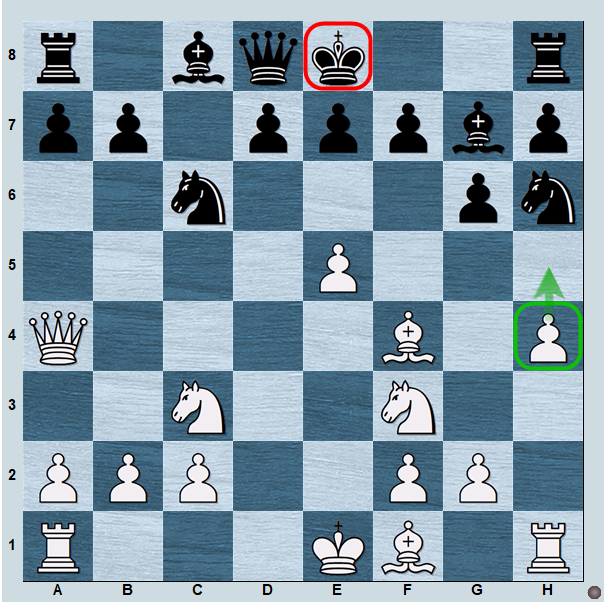 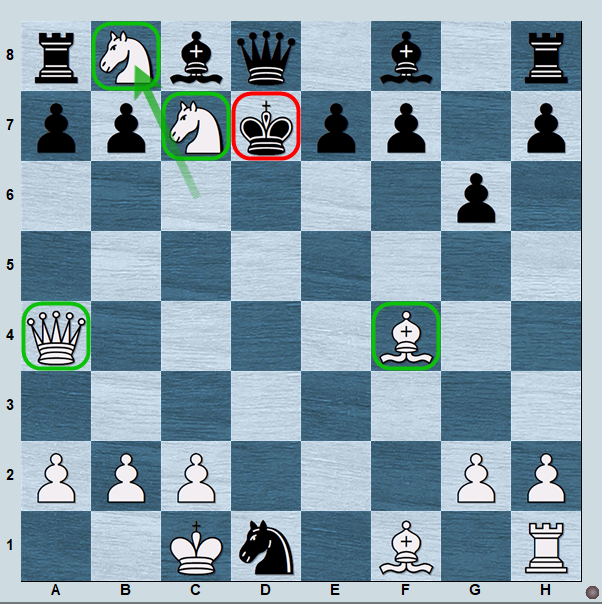 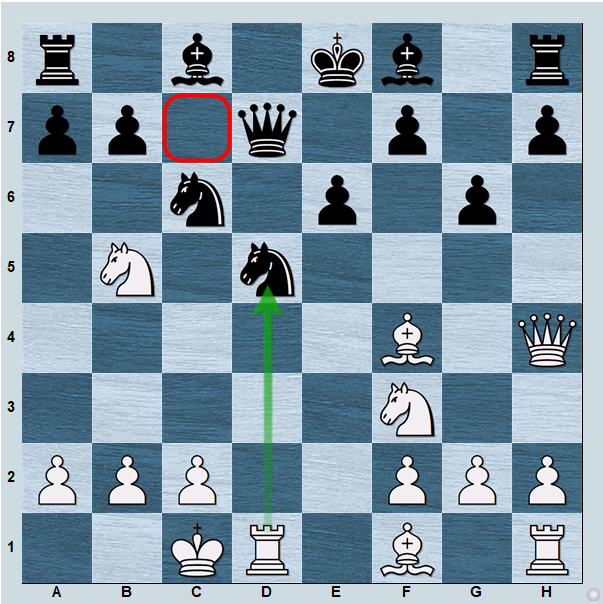 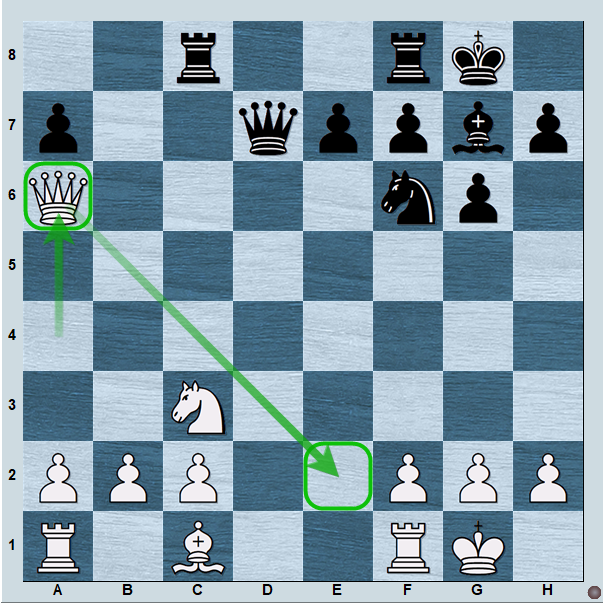