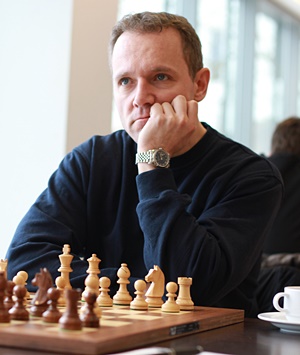 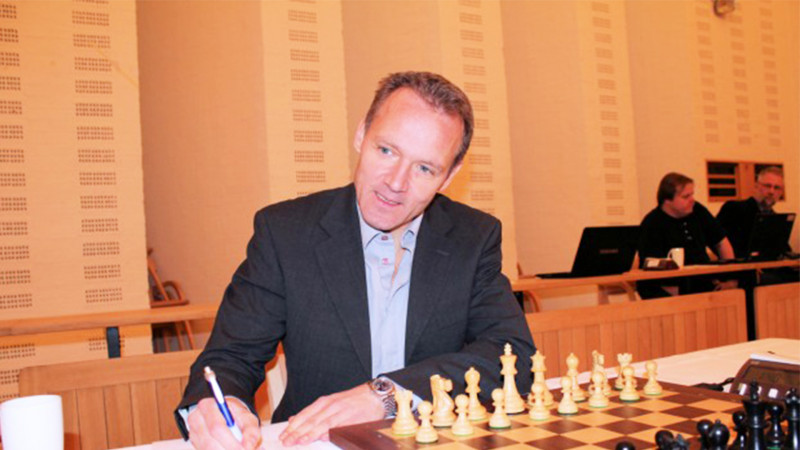 How to Become a Grandmaster or Achieve Any Goal

"How did you become a Grandmaster?" someone asked me.

There are many answers to that question, but the only one that is really fitting:

When another meaningless and devastating loss (in the short term all losses are meaningless) left me sick to my stomach and I cried myself to sleep...

When (almost) no one believed I could do it and I almost didn’t believe in myself. But…

When more talented players than me grasped the concept in five minutes that I couldn’t really grasp after many hours of hard study,

Feeling dumb, late and unlucky for being the absolute last from a talented Danish generation to obtain the IM title, so what was I thinking going after the GM title? When I was obviously not the smartest guy in the room.

When everyone else at the university got a study relevant job and went on yearly ski-vacations (and had what looked like a plan for life) and my chess career just stood more still than a statue,

but I didn't quit!

And after losing time and time again being technically grinded down by some (not very talented) eastern European "Technichenko" leaving me with a feeling of utter despair and a fear that I would never ever get this,

but I didn't quit!

And when I missed the GM norm by half a point again and again – and it felt like my level was just a half point behind what It takes,

And when players whom I considered "lesser players than me" (might have some overconfidence biases…) became grandmasters and I just couldn’t get that f****** last norm,

But I didn't quit!

And when I said to myself, "If you don’t get this before you are past 25, then just forget about it and do something more worthwhile with your life (like saving the world or something)…" but I was lying to myself. Because when I turned 26, I still...

As they say: In order to finish first, first you have to finish! 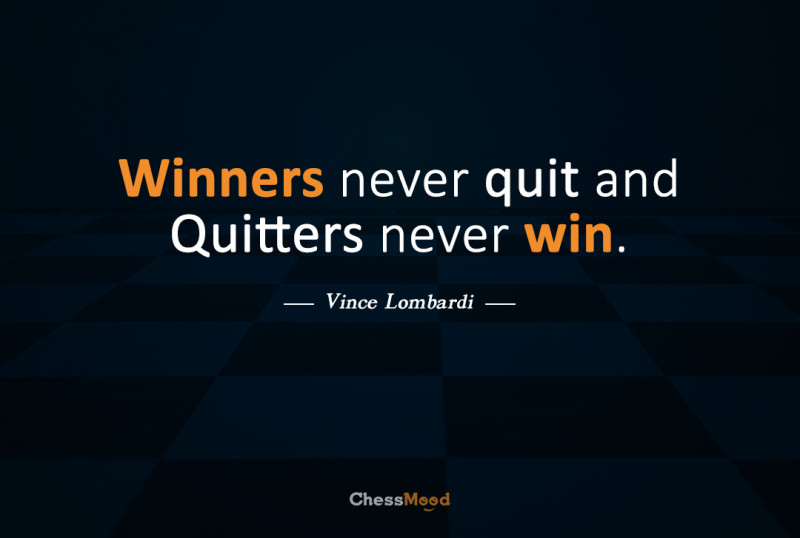