The Journey Into the Scandinavian Defense Jungle 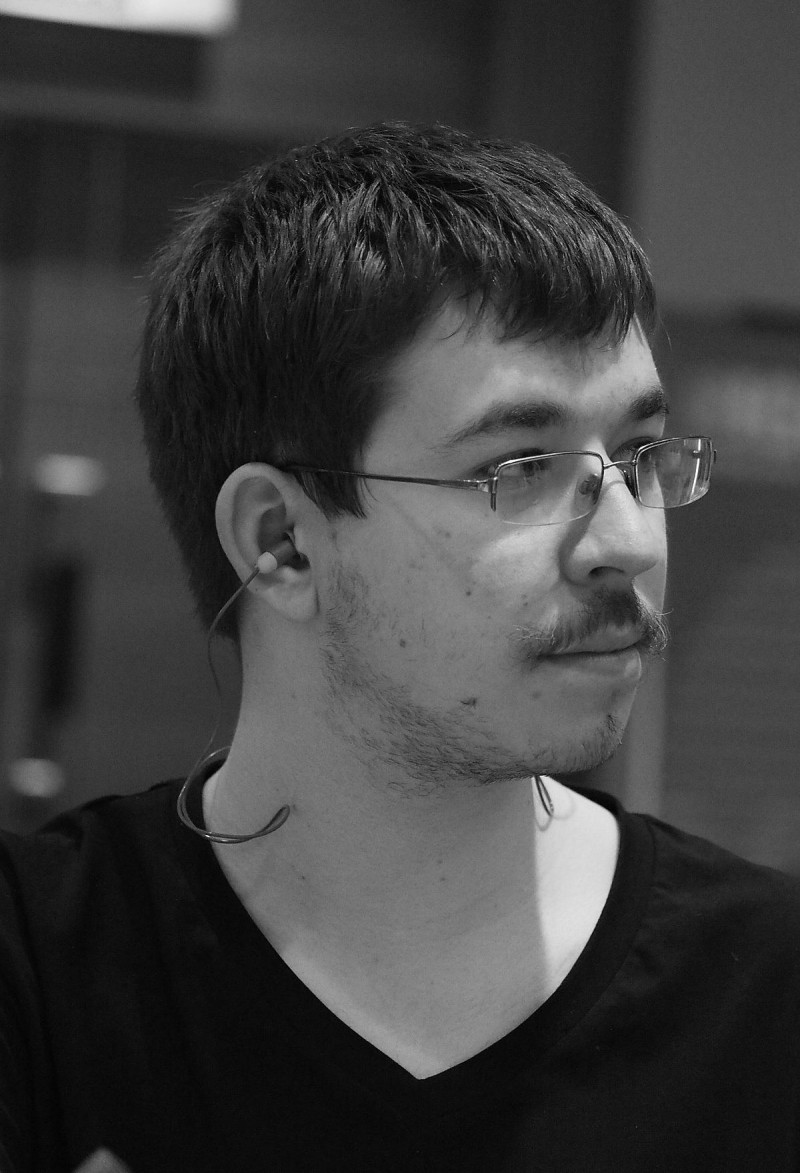 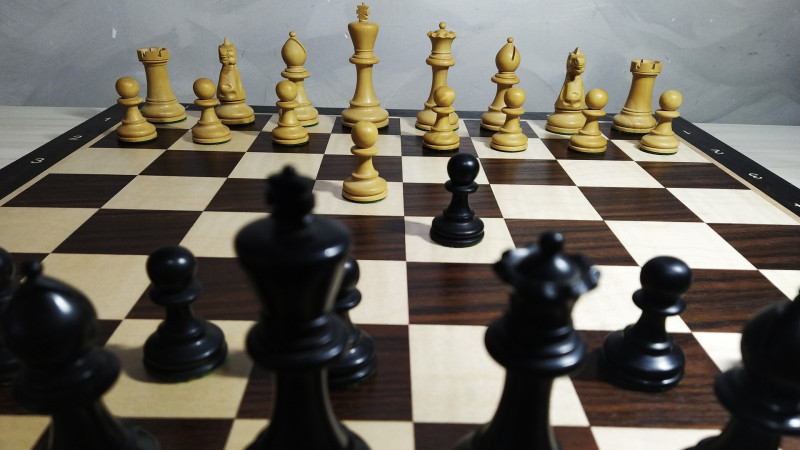 Dear chess lovers,
Today I am going to take you on the journey to the Scandinavian Defense and share with you tips on how to compete successfully with higher-rated players.
Let's go.

How to discover your own opening weapons

Do you know Grandmaster Sergei Tiviakov?
If so, you may also know that he was the first strong GM to regularly play the Scandinavian with 1.e4 d5 2.exd5 Qxd5 3.Nc3 Qd6 (see diagram below). This is often named the 'Tiviakov Scandinavian', as Tiviakov almost single-handedly revitalized this opening, showing it to be a respectable defense to 1.e4. 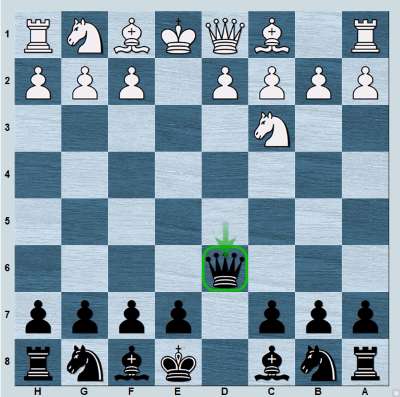 But do you know how he discovered this opening and turned it into his primary defense to 1.e4 since 2005?

You won't find the answer on Google or in the databases - I already checked those! However, I recall reading Tiviakov's article on 3...Qd6 in “Secrets of Opening Surprises 6.” If I'm not mistaken, my coach at the time, GM Ian Rogers (also a Scandinavian expert, but with 3...Qa5 instead) had loaned me this book.

In the article, Tiviakov shared that in a game in a Spanish tournament in 2005 - which didn't make the databases - he faced this 3...Qd6 Scandinavian. It was over a decade ago since I read the article, so I don't remember his opponent - I think it was GM Salvador Rio de Angelis, but I'm not sure.

In any case, Tiviakov was surprised by how quickly he ran into a difficult position as White: 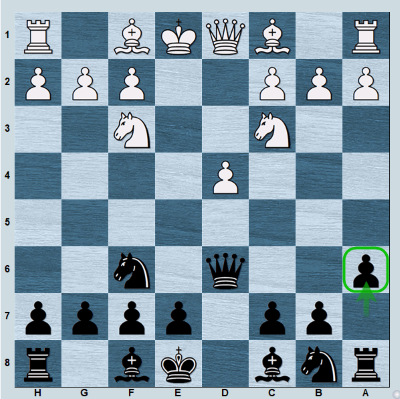 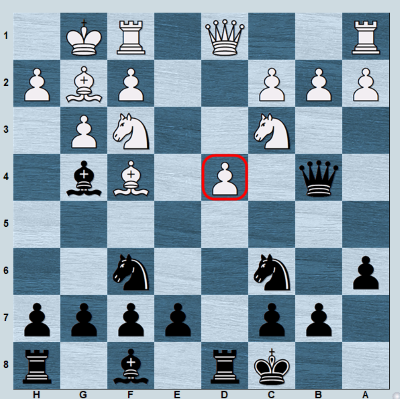 I am not 100% sure of how the game concluded, but I remember that Tiviakov soon offered his lower-rated opponent a draw, to try and escape his problems. The draw was offered and accepted after 10.d5 e6 (using the pin on the pawn to the queen) 11.h3 if I recall correctly (perhaps 11.a3 was thrown in first, I am not completely sure).

In any case, it is clear that the opening phase was unpleasant for Tiviakov, and so he did what any chess professional would do - he analyzed the game afterward, looking for improvements.

And what he found was that this 3...Qd6 Scandinavian was almost unknown, and yet, not such a bad opening at all!

He unleashed the opening in the 2006 Wijk Aan Zee tournament, holding top GMs (such as Anand) with Black and even beating GM Gata Kamsky with the Black pieces again! But it would never have happened without the experience of facing the opening himself, and feeling from his own experience how tricky and effective it could be...

Now you see how to discover your own opening weapons to beat your opponents, right?

That's right - you can take ideas from what your opponents played against you!

Remember the lines that you struggled the most against, and play them against your opponents, giving them a taste of their own medicine.

By the way, I should point out that Black's system in the above game, while very effective at the 1600 level and below, is no longer considered sound – white found the way to achieve a clearly better to winning position.
That’s why I don’t recommend the 3…Qd6 4.d4 Nf6 5.Nf3 a6 variation in my course “Play the strongest Scandinavian”.

Now I have another Scandinavian story to share with you, that even predates Tiviakov’s experience!

How did a 2300 Singaporean junior hold his own against the world's strongest Under 14 players?

Here is the story of Jason Goh Koon Joong (pictured above), who was an FM back in 2003, when he played the World Youth Under 14 Chess Championship. 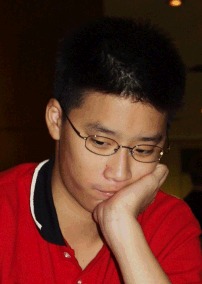 Prior to the World Youth Championship, Jason had been exclusively a Najdorf-Scheveningen player (1.e4 c5 2.Nf3 d6 3.d4 cxd4 4.Nxd4 Nf6 5.Nc3 a6 followed by ...e6, to avoid the Keres Attack with 5...e6 6.g4!). Like my old favorite the Sveshnikov Sicilian, it's a very reliable, mainline defense to 1.e4, but it also requires a lot of precise knowledge to play successfully.

And you can be sure that the GM coaches will see these games in the database, and prepare some dangerous system for their young students for the game.

However, in 2004, Tibor Karolyi (who was coaching chess in Singapore at the time) wrote a survey in the New In Chess Yearbook on the 3...Qd6 Scandinavian, singling out FM Jason Goh Koon Joong as a successful exponent of this line against higher-rated opposition. Just like in Tiviakov's he went for the 4.d4 Nf6 5.Nf3 a6 line.

The first game was a success - Goh improved on the classic Karpov-Lutikov game (traditionally considered the 'refutation' of 3...Qd6) with 7...Bf5! (see diagram below), equalized effortlessly in the opening and ground down Ian Nepomniachtchi in an endgame. 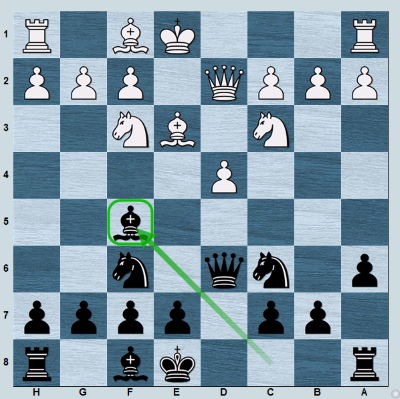 This is another demonstration of the flexibility of Black's setup - he can play ...Nc6/...Bf5/...e6/...Be7 and castle short for a solid game, where the Knight on c6 exerts some useful pressure against White's center. If White plays too passively, you could even consider long castling in some cases for a sharper game (as we saw in the quick draw Tiviakov played as White).

The World Youth event was a real breakthrough event for Goh - he finished in =4th place on 8/11, but if you look at the cross-table, you'll see that most of the players on a similar score became 2600+ GMs, and some even 2750+ GMs.
In the tournament were participating strong future Grandmasters Maxime Vachier-Lagrave, Sergei Zhigalko, Wang Hao, Ildar Khairullin, Maxim Rodshtein, and even future world champion – Magnus Carlsen.

If you want to compete successfully with higher-rated players, don't battle them on their territory, where they are strongest!

Instead, take the battle to a place where you are an expert, and, just as importantly, where your opponent is not.

This doesn't have to be limited to the opening, by the way, but the opening certainly gives you the most opportunity to direct the course of the play.

P.S. If you are interested in learning the strongest Scandinavian, here is my brand new course.
Also, you can share your thoughts or post your questions in the forum.

Good luck and see you in the next articles.