Don’t be a Fish

The fishermen have cast their net. Make sure you don't become a fish who falls into that... 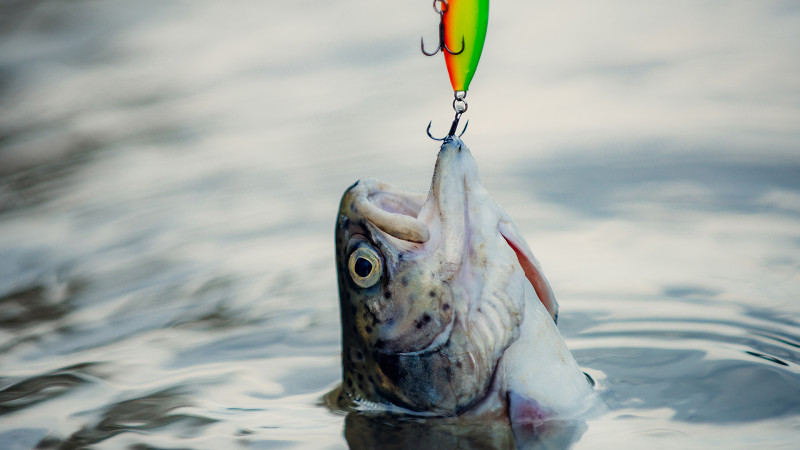 Dear friends, before we go ahead, I want to tell you that my intention isn’t to offend, blame, or judge anyone.
I’m just opening your eyes to an invisible problem…

As it stands, we are living in strange times...
Unfortunately, the virus has affected almost every area of our lives. Now, more than ever, a lot is changing in the world, and chess isn’t an exception.

Moreover, there’s never been such a dangerous time for chess players who want to improve their chess and are in search of coaches, courses, useful materials, books, and other resources to learn from.
And here, unfortunately, many of them are getting trapped unconsciously.

In this article, we’ll speak about why it’s a dangerous time, who is creating these traps, what kind of traps there are, and how to avoid them.

Why is it a dangerous time?

During quarantine, the unemployment rate has been rising. Many people have lost their jobs and are in a hard period in their lives.

In this economic hardship, many are trying to do something to survive, find a new job, find a new source to make money from…

As a result, a lot of people start doing things at which they not only aren’t experts but aren’t good at all.

The worst part is that many lose their morals.

Many people who have no coaching experience or see chess as just a hobby for them, have started teaching it.
Many have opened websites calling them “chess academies”, where 1500 level players teach 2000+ level players (seriously, I’ve seen it!).

Some have started YouTube channels and Facebook groups naming them “Lessons from Grandmasters”...
There are people who literally take Grandmasters’ articles, change some words (they miss the whole point without understanding it), and publish them on their websites as their own.

Many people have lost touch with their morality and on social media or on their websites they add fake information and fake testimonials.
The saddest part is that even some of the biggest websites have started doing this in order to survive...

It’s understandable - many are fighting for survival. But do you want to be the victim? 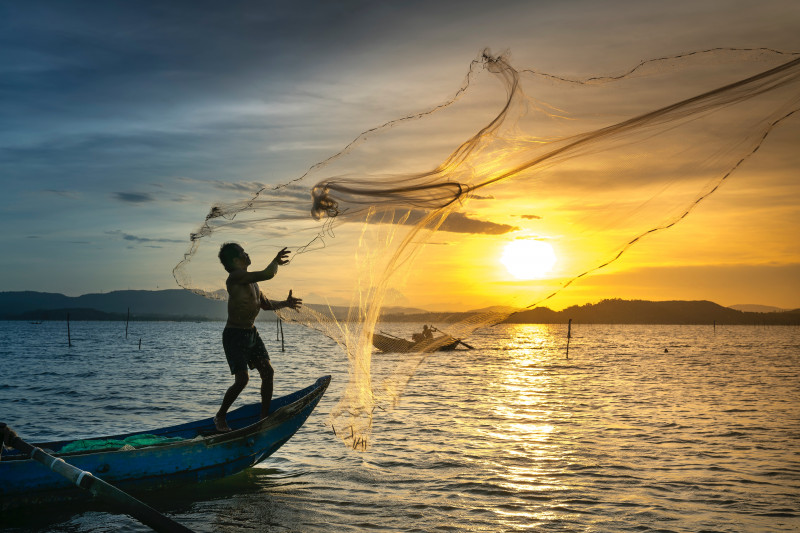 Again, I’m not blaming anyone. I’m not judging anyone.

I’m just warning you so that you’re aware of this problem. It may be invisible to you, but still, it exists.

I’ve heard a lot of fascinating and at the same time sad stories during the last months. I’ll share with you just two of them.

Recently we had a very important lesson with ChessMood students about the art of exchanging Bishops. During the lesson we had a discussion on the following topic: after the central pawn structure is revealed, most of the time, one of the Bishops becomes bad, and the other one - good. 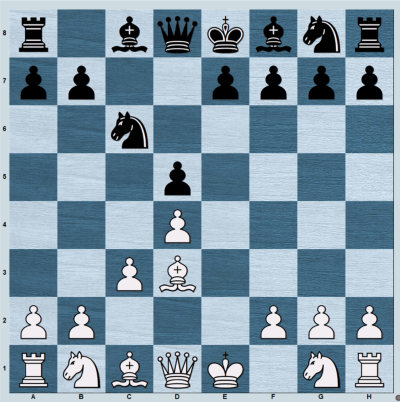 Caro-Kann, exchange variation.
Because of the c3 and d4 pawns, the bishop on c1 has become a bad one and the light square bishop is very strong. In the course I even call it a “monster” bishop 😈
But, nevertheless, we try to exchange the dark-squared one.

The other day one of my friends told me there is a guy, who learns from ChessMood and tries to teach the same things on his YouTube channel 😅😅

The problem isn’t just that the guy lost his morals, but that he didn’t understand the insights of the positions, but still, he teaches it to others.

In his video, he says that both of the bishops are very strong and we need to do everything to keep them both… The fact that he’s lost his morals and that he is using our content doesn’t hurt me as much as the fact that he is teaching the wrong things!

Last week another funny thing happened, and it made such an impression on me that I decided to write about it.

After the stream one of our students messaged me saying that his coach had told him to keep the Queens playing with two Bishops and try to start an attack…
I asked him who his coach was.
He told me a name which I couldn’t find in Google.
I asked him how high his coach’s rating was. He said it was 2600+ on Chess.com...
Then I asked him what his nickname was, already starting to suspect something strange…
He said he didn’t know.
I encouraged him to ask his coach these questions.
He did.
And do you know what happened next?

The “strong” coach deactivated his Facebook and Skype accounts and disappeared…
Later he told me that during their lessons the coach had never turned on his camera and had given him his friend’s PayPal account...

These two are not the only cases that I’ve met. There is just no reason to share them all.
And can you imagine how many other cases there have been that you and I don’t know about?

How many fishermen have thrown their nets waiting for their fish...

Everything is alright when someone rated 1500 teaches beginners.
One of our students, Abhi Yadav, has a large group on Facebook, where he helps players below 1500. And he honestly tells them that he doesn’t create material for intermediate players. He’s honest, he’s not a fisherman.
That’s fine! He’s doing a good job!

Champions, you should be able to differentiate between good coaches and fishermen who have nets 🙂

How to avoid traps?

I’m not saying that everything new is bad. Of course not!
But if you’re jumping somewhere that is new, be careful, there may be fishermen waiting for you.

I see lots of people who are shy to ask, but that’s one of the best things you can do now.
Talk to your friends who are succeeding and who are raising their ratings, ask them where they study, who their coach is, and which websites they’re learning from.

NOTE: It’s very important to ask someone who is already succeeding.
Because many may like their coach or the particular course they’re taking, it may be fun for them to learn from it. But in fact, it might just be fun and not very useful.

Don’t simply go to some forum or a Facebook group and ask this question.
You’ll hear hundreds of opinions.

Ask people who’ve already succeeded, who have raised their ratings, or are raising now.
That's why on our success stories page, we feature interviews of our students who are crushing their chess goals. You can pick up useful ideas that hopefully you can incorporate into your own chess journey.

If for some reason you don’t want to study at ChessMood and grow with us, or somehow you can’t afford to pay $29/mo, ask the same people whose results you can see: “Where else do you study?”, “Do you have other coaches?”, “What books do you read?”
It’s critically important to ask for feedback from someone who has succeeded or is succeeding now.

The internet was filled with too much information even before this situation, and it wasn’t easy for chess players to differentiate good learning materials from not so good ones. But now when so many “experts” have started adding information, it’s become even tougher to find good materials and not to get into a trap.

Nowadays there are many fishermen waiting for you with their nets.
If you are so kind that you want to donate your money, probably a better idea is just to ask for their PayPal and send them money, instead of getting trapped and wasting your money, as well as your precious time.

… and make smart choices.
Wherever we are now, you and me, it’s because of the choices we’ve made before.

What adjustments will you make after reading all these? Feel free to share on our forum.

P.S. You may find it useful to read this article on how to find the right coach (and stay away from fishermen!).