A Secret Weapon for Handling Tough Positions and Bad Moods

Use this simple trick to handle bad moods and tough positions during a real game. 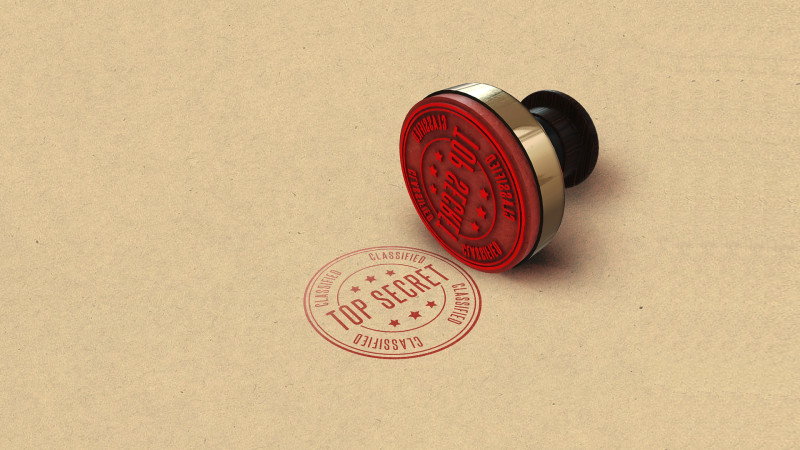 Sometimes we play chess at a level much lower than our actual ability.
Or we play a tournament, where everything goes so badly that we think all the chess gods are against us.
What should one do in these cases?

I’ll tell you a story, which changed a lot for me, not only in chess but also in my life.

In 2013 I went to participate in the Abu Dhabi Masters international open tournament.
I had already retired from professional chess and started coaching, so I mostly wanted to play for fun.

But the tournament started so badly for me that I soon forgot about fun.
My rating was 2600 at that time, but I couldn’t win winnable positions against lower-rated players…
After 5 games, I had 4 draws and just 1 win. Then, during round 6, I drew another game that I should have won, and in the evening, I was having dinner sitting alone in the restaurant. I was in no mood at all to speak to anyone.
Of course, I couldn’t even guess that soon I was going to get one of the most important pieces of advice I’ve ever received.

A guy from Kazakhstan - Kazbek Primbetov, rated around 2200 - was participating in the tournament. We knew each other from the previous tournament held in Bulgaria, where we met in the first round (I beat him😄). 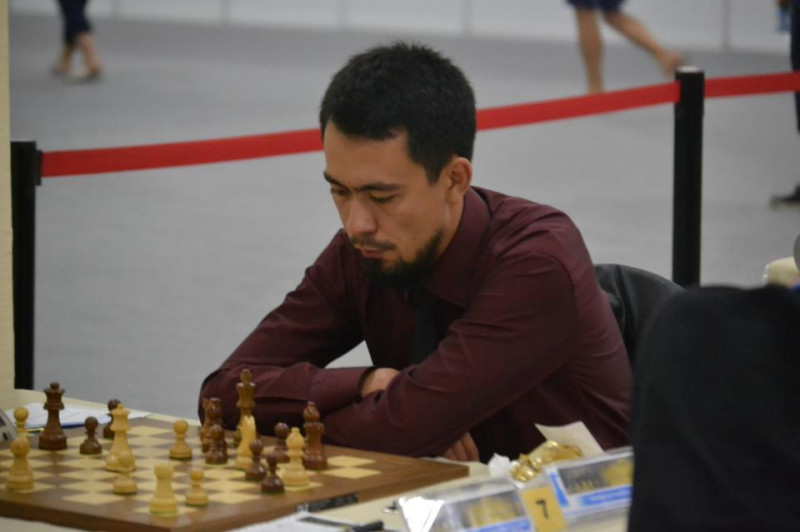 In the evening, the restaurant where all the tournament participants were having dinner was super noisy. Everyone was saying what a nice game they had won or what a horrible blunder they had made.

I was deep in my thoughts, not really enjoying the very tasty food when Kazbek came up to my table and without saying “hi” or asking how I was doing, looked into my eyes and said, “Do you want to win the remaining 3 games?”
I smiled and said, “Take a seat.”

After some chit-chat, he said to me, “Avetik, you’re a strong chess player, but you’re playing very nervously and not performing as well as you can. I know the solution. You just need to relax and start enjoying your games.”

Of course, I understood that, but it’s much easier said than done.

He continued, “Let’s do this: whenever during the game you find yourself in a bad mood, or you aren’t enjoying the game or your position, you straighten your back and smile.”

I started laughing, but he continued:
“Additionally, I’ll remind you about that. Whenever I come and stand next to your board and look at your game and smile, you should smile and straighten your back. Deal?”

Now I was laughing even harder.

We made a deal.

The next day I was playing against International Master Karavade.
It wasn’t easy to remember to smile and straighten my back when playing in a closed and boring position with Black. But I had a wizard friend.

He came to my board several times during the round and smiled.
We had a deal. So I smiled too and straightened my back.

It was ridiculous... I’m not sure what other people thought about two guys, who kept smiling all the time, but it worked! I won the game😀

The next day I was playing against experienced Grandmaster El Gindy from Egypt.

For the first time during the tournament, I went in a good mood and enjoyed the game until the 14th move when my opponent played 14...Qa6. 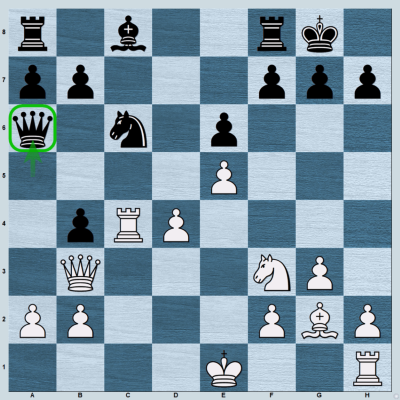 I was enjoying my position before this move, as I was ahead in development, the opponent had double pawns and I had my “favorite Bishop on g2”.

But now the opponent wants to play Na5 and win an exchange. If I bring the Rook back, then how will I castle?

Then my wizard friend came to the board.

He smiled earlier, I smiled, which was tough to do this time. He smiled again and I realized I had forgotten to straighten my back.

So, I smiled again and straightened my back.
And then the magic worked! 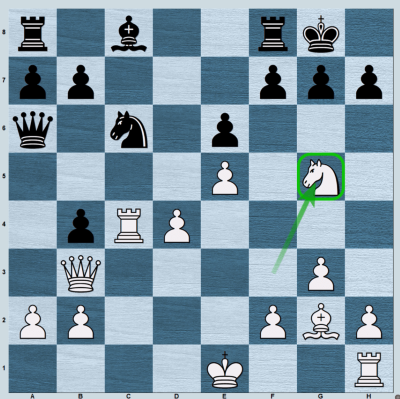 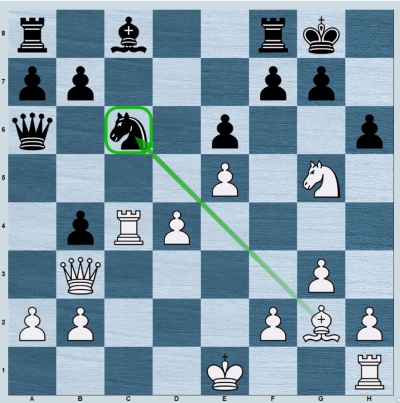 Now if he takes my Bishop back, after 17.Ne4 my Knight is much better than his Bishop on c8, and also, his pawn structure is ruined.

After 15.Ng5!! I took the initiative and later managed to convert the advantage into a win.
By the way, after the game, I found that 15.Ng5!! was the only move, which was giving me the advantage, otherwise, I would be the one to get into trouble.

Would I have found this move without my wizard friend and his magic?🙂

For me, the first lesson was very obvious: how important your mood is when playing chess and how easily you can lift it. When I started studying neuroscience, it was only years later that I found out how and why it works. Why a simple smile and straightening of your back can change your mood so dramatically

The 2nd lesson was that you can learn from anyone.

Kazbek’s rating was 400 points lower than mine, but his advice changed many things not only for me, but also for many of my students, and hopefully, it will change many things for you, too.

The 3rd lesson was that you should never be arrogant.
There are many “walking open doors” next to us whose one sentence or even a word can transform our lives.

That evening in the restaurant, I could easily have said to Kazbek something like, “Sorry, man, I’m not in a mood; let’s talk later.”

There are thousands of stories in my life, behind my favorite words. 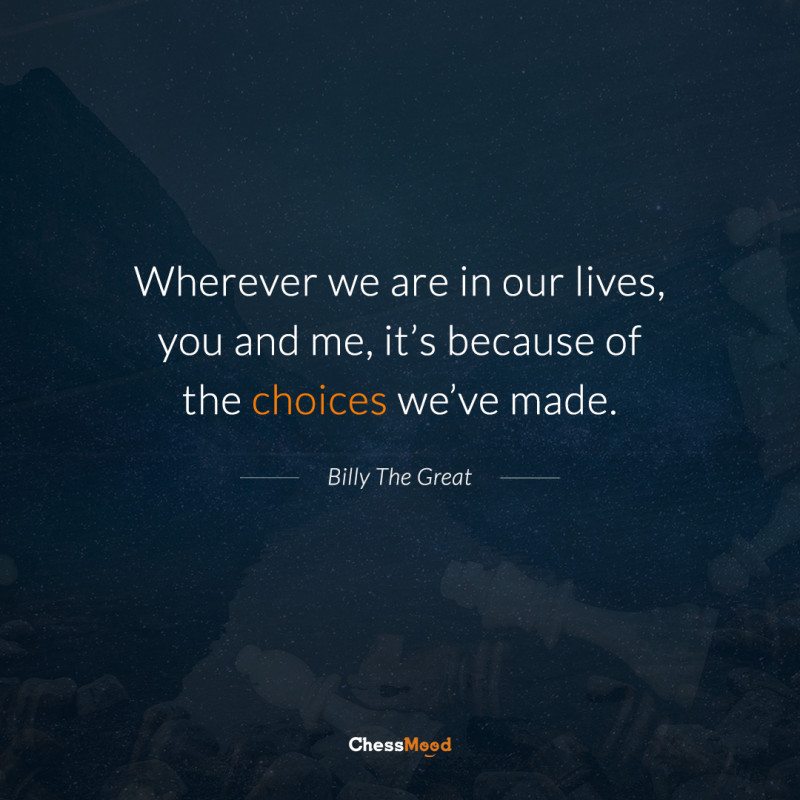 That day I made my choice to tell him, “Take a seat.” Maybe I had done specific things before, and that’s why he decided to help me – I’m not sure.

It has already been seven years since the story I told you, and I continue using my secret weapon almost every day.
It can be while playing online chess, during work, dealing with people or solving problems.
Whenever something goes wrong or not as I’d like it to, I just straighten my back and smile.

Try it, and you’ll be surprised by the results.

P.S. I’m raising a toast for my wizard friend – Kazbek Primbetov.
If you want to join me, bring your drink.

And I’m looking forward to seeing your stories with your new secret weapon.
Feel free to share them and your thoughts about the article in our forum.