I have noticed from perusing many of the posts on the forum that many members get easily confused and tricked when their opponents choose different move orders than the ones given in the ChessMood Courses. Recognising transpositions and setting move order traps is an important skill to master.

So how to eliminate this problem? Well the first step is to review ones Opening Repertoire carefully so that we have a clear Idea what setups we want to play and the ones we want to avoid. After that we need to commit to memory,  using pattern recognition,  the Key 'Opening Tabiyas'  (An 'Opening Tabiya'  is a standard opening position from which theory branches off in different directions) for the systems  we want to play. For example take the Exchange Caro;  Acc Dragon & Symmetrical English as shown in the diagrams below: 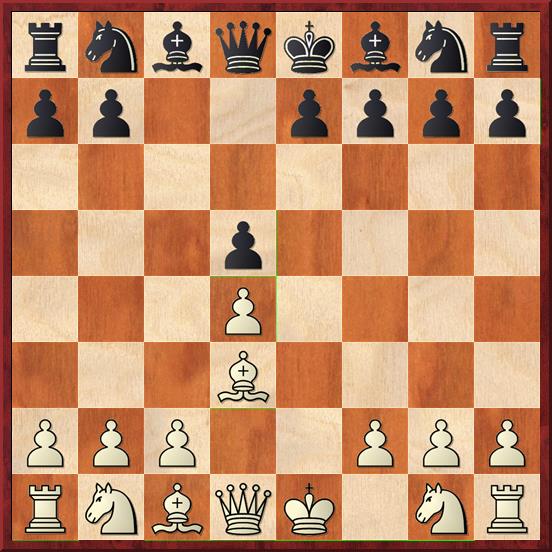 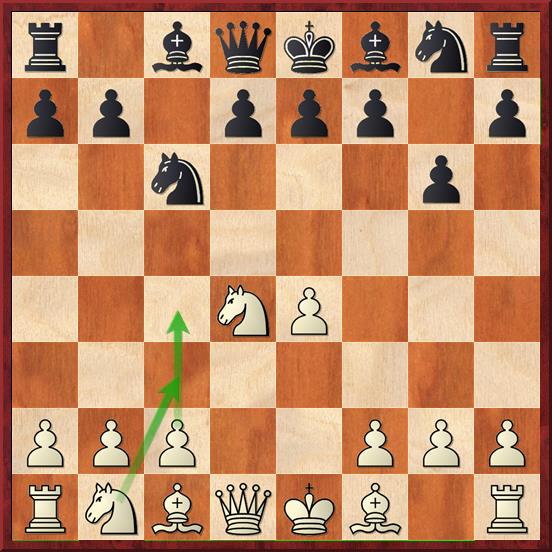 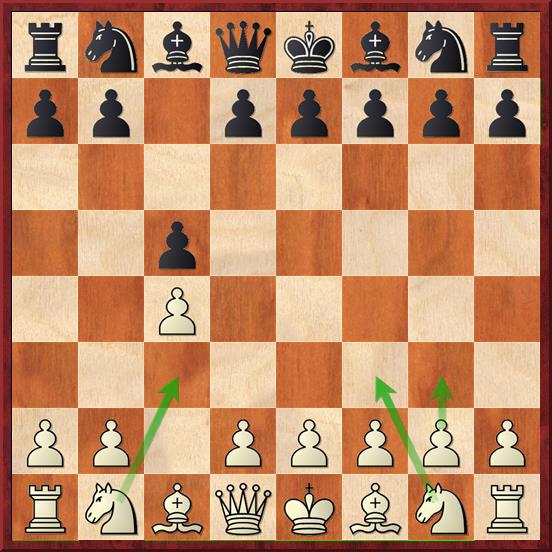 The three positions above form important tabiyas in our opening repertoire and should be imprinted in our minds, so far so good right. Now let's imagine these three positions are Shopping Malls, when we travel to the mall we always take the highway (main road), but what happens if the highway is closed, we have to familiarise ourselves with a new route right, and vow to learn alternate routes for other destinations as well, just in case we have to use them one day. You should do the same for all your main lines, that is, map out where all the alternate routes are hidden and use it to your advantage in your games. Note that Flank Openings are particularly treacherous territory for falling into move order traps.

Let's start with the Caro Tabiya - That position is more commonly reached via:

1.Nf3 c5 and whatever white does now we are on familiar territory.

1.g3! A very tricky move and now we should be careful, if we carelessly play the natural 1...e5 then we can be easily move ordered out of our repertoire after 2.c4! transposing to a popular and theory heavy line of the English. Also 1...d5 will not satisfy our needs because after 2.d4 we could easily find ourselves on the Black side of the Catalan with no idea what to do next. So what is our move 1...c5 of course.

Thanks for your attention and I hope this thread has proven useful.

It's interesting, though I think this is half the topic.

As posted this is avoiding getting move-ordered, that is the opponent plays a different order of opening moves, and you need to chose moves (that depending on what the opponent plays next) will either transpose to something you do know, or give them an inferior position. The downside of getting it wrong is at best you get a line you're not so familiar with, worse if it's a big theory line particularly in a very different opening, and at worst your opponent is an expert on it and you're not.

The other half is the case I raised in the Sicilian Grand Prix. Here it's not that the opponent tries to move order you into something else (well there are dangers of ending in an open sicilian you didn't study), but in this case it's finding sometimes there is only one or two good moves that keep your advantage and other moves (often moves that are fine in other similar lines) flip the advantage to equal or Black is better. Think when you hear 'We play this move' on the webinars.

In the first case you are pattern matching. I know the pattern of the accelerated, the benko, the English and I'm trying to work out what moves fit with that pattern while preventing good moves that go into something else. Hence if Nf3 c5, since c5 allows the English, Maroczy, Sicilian Accelerated or Rossolimo, Benko. It's a family of openings where c5 is a common move, where as others are not common to all. You could in most cases work this out with never having seen the new opening before by saying 'are these moves played common moves for my openings' - as soon as you consider a move which isn't which gives your opponent a good looking position or looks like a different opening, you might want to drop it. c5, g6, Nf6 are quite common, c6, e6, d6, d5, e5, Nc6 (before c5) are not.

In the second case you are navigating a tree inside the same opening, and yeah you might say that there is a final position you are trying to reach, but it might (in a sharp line) only get reached by one move order because of tactical counters. In this case you are asking what is the right move here. The more lines, and the more moves used in different lines, the harder it is to remember without some guide or rule (e.g. try to play f4 before Nf3, careful of Bc4 if e6 Ne7 then d5). Even if you do learn it by rote, give it time and you'll start to forget. Other examples in the Grand Prix should one play d3 or d4, Bb5 or Bc4, f5 or Qe1 Qh4 - I posted on that topic a while back and I think it needs an extra lecture on navigating the thicket correctly.

The devil is always in the details, but the more we populate our mental database with the key recurring patterns from our repertoire, the easier it becomes  to find the right ideas, moves and sequences at the Board.

Mastering move-orders and transpositions will not happen overnight, but if you take it step by step you will get there. Once you know the destination it is much easier to chart a path.

Kevin, this is just fantastic!
Thank you very much for sharing this!
Do you mind if I use your highway example in our future articles? :)
REPLY

I am flattered, go right ahead you have my blessing. :)