Dear friends, as an alternative to the course "Accelerated dragon", we decided to offer you "Najdorf Variation", which will explain to you one of the best experts of Najdorf in the world!

Hello, dear chess lovers! Welcome to my course "Sicilian Defense, Najdorf Variation".
In this course, I'll share with you all my knowledge, which I gained over 20+ years of experience, as all my life I played only Sicilian Defense, Najdorf Variation.
I'll share with you all the important lines, typical ideas, plans for both sides, many novelties that I have never shared before.
I know it can be fatal for me as a chess player to share all my secret weapons, but as recently I switched to a coaching career, I am not afraid of that

Everything, every line, every idea will be covered in this course step-by-step, so at the end of the course, you'll have a strong and fundamental opening against 1.e4.
Let's go? 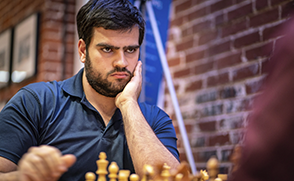 Hovhannes Gabuzyan became a Grandmaster at 17!

What do you think about this course?

1 year ago
Only for PRO members 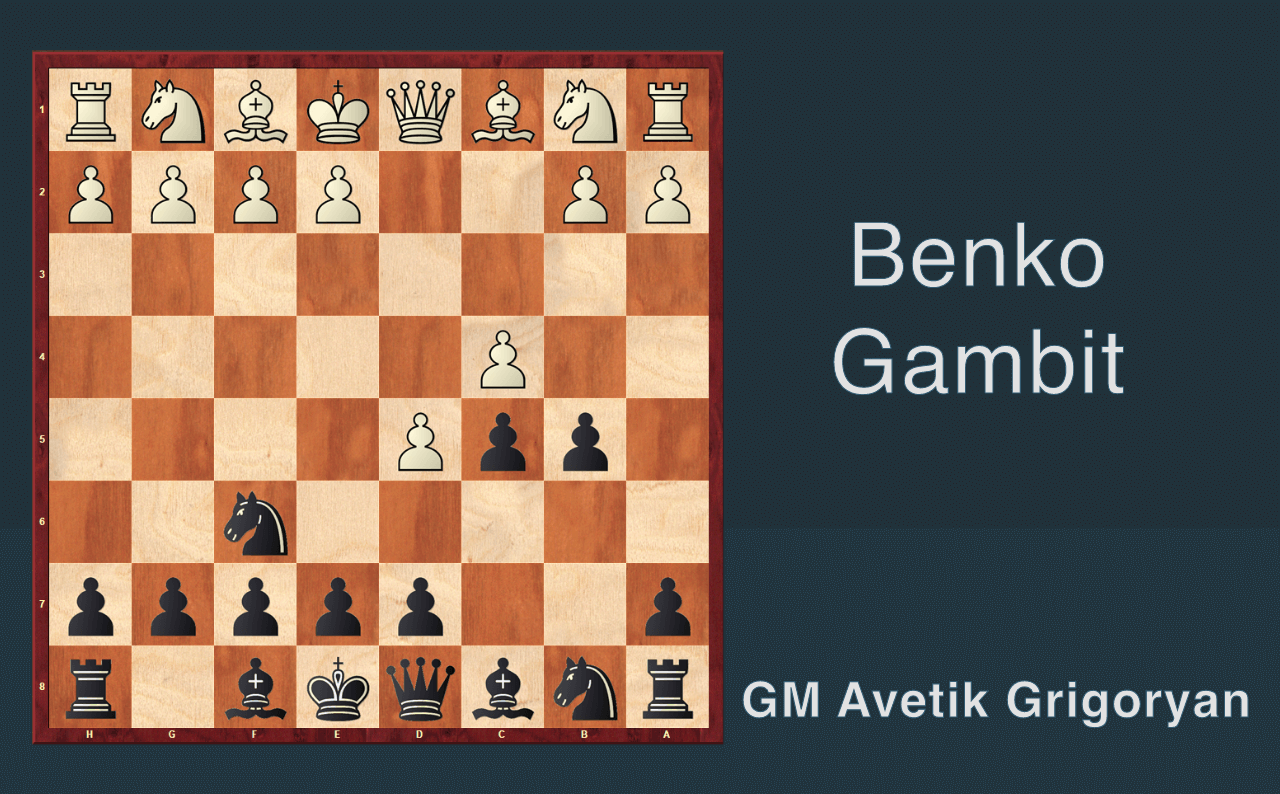 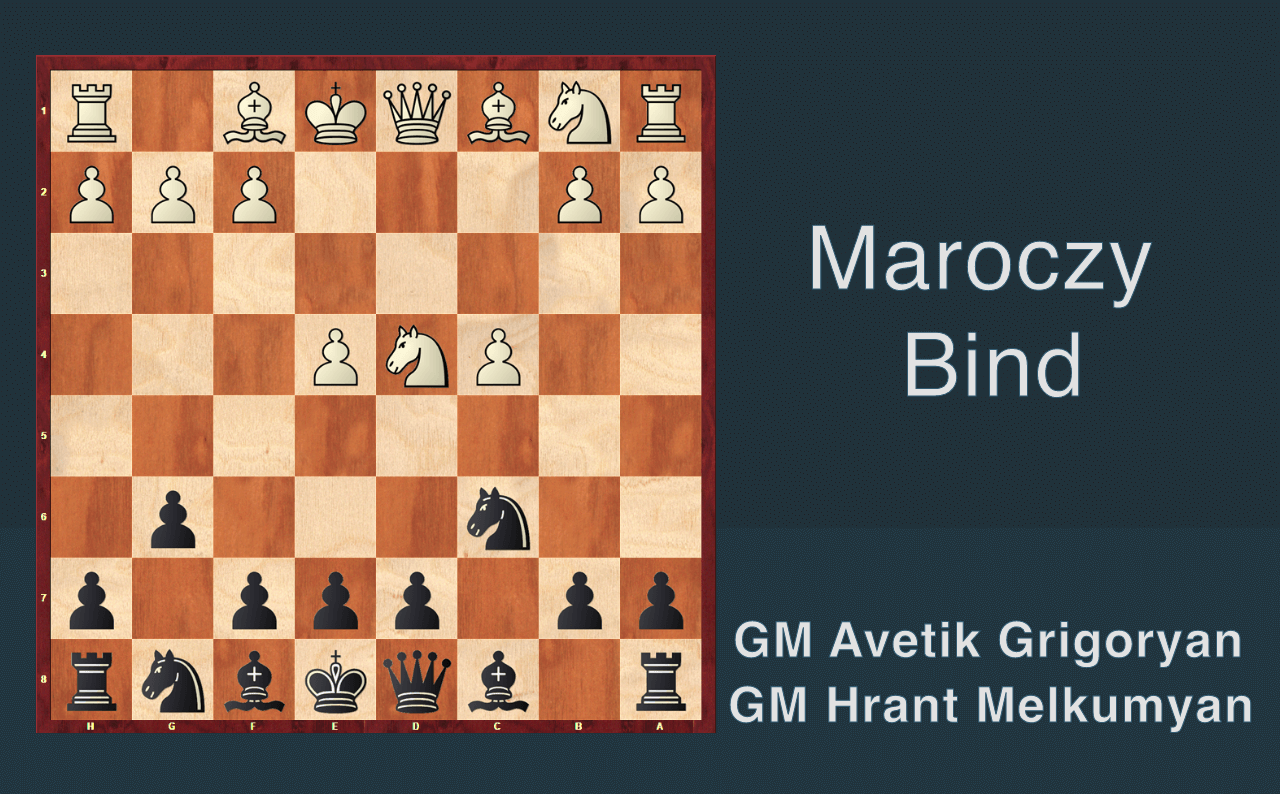 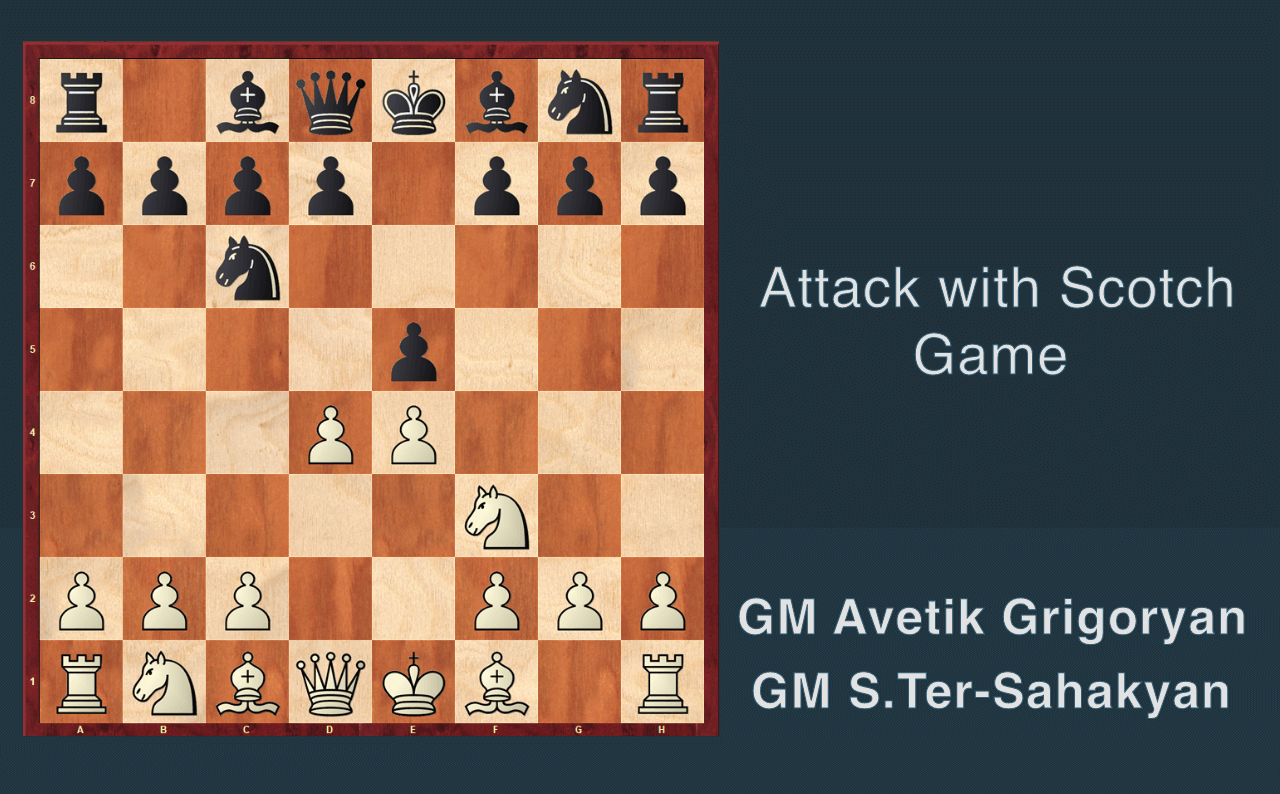 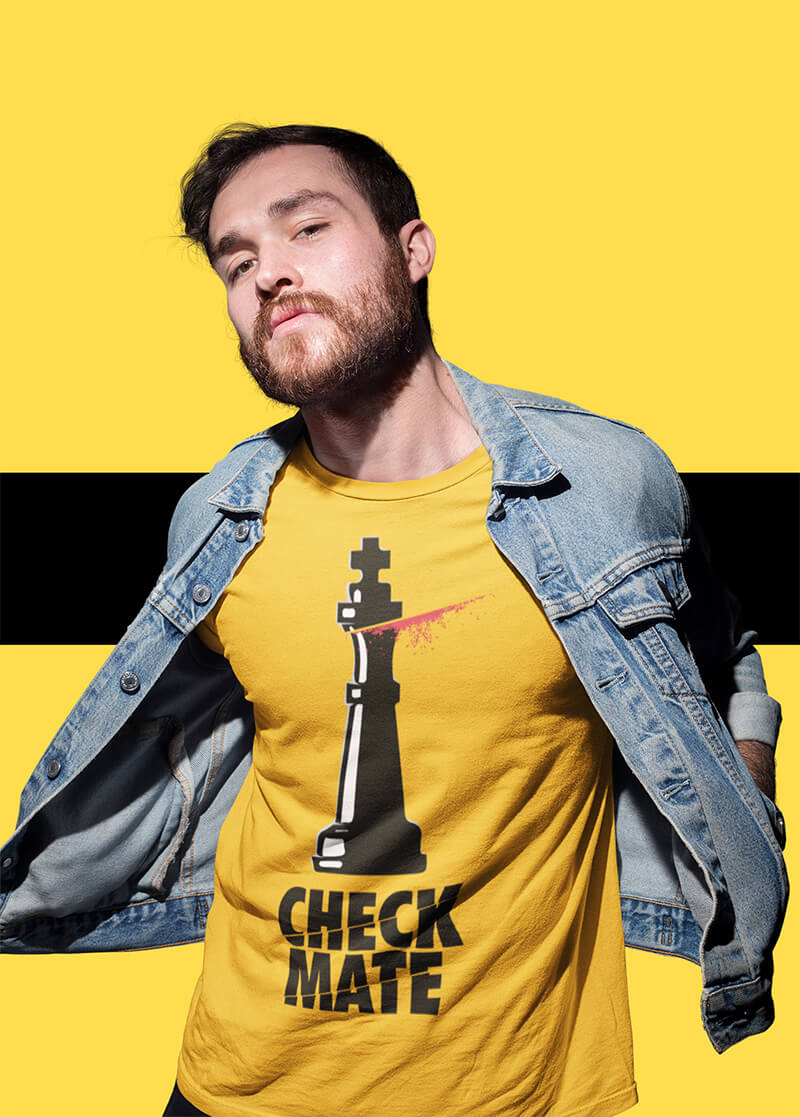 This course is only for PRO Members.